Solange Returns With Fourth Album, ‘When I Get Home’ Roughly 50-11 songs, albums, EPs, mixtapes drop each week (look at today, for example), and it’s extremely difficult to keep up with all of it. On the plus side, more often than not most of the drops don’t make it past the “cursory listen” stage. Those that do usually end up on my year-end list, because by then I’d have played the absolute hell out of it.

Solange was one such person, with her GRAMMY-winning album A Seat At The Table in 2016. A culmination of a musical evolution that began with her 2012 EP TRUE, the project finally allowed the younger Knowles to step out of her older sister’s massive shadow.

Nearly three years later, Solange has dropped her fourth studio album When I Get Home. After a week of teasers — which included a BlackPlanet page, magazine covers and a hotline which actually used Mike Jones‘ old cell phone number (281-330-8004), she has dropped a 19-song album that she has described as “a lot of jazz at the core, but with electronic and hip-hop drum and bass because I want it to bang and make your trunk rattle.”

Sticking to her Houston roots, the likes of Devin the Dude, Scarface, Phylicia Rashad and Debbie Allen are among the contributors to When I Get Home: Gucci Mane, Playboi Carti, The-Dream, Steve Lacy, Blood Orange, Sampha, Pharrell, Raphael Saadiq, Cassie, and Metro Boomin also join in on the festivities.

Enough said; stream the project in its entirety below. 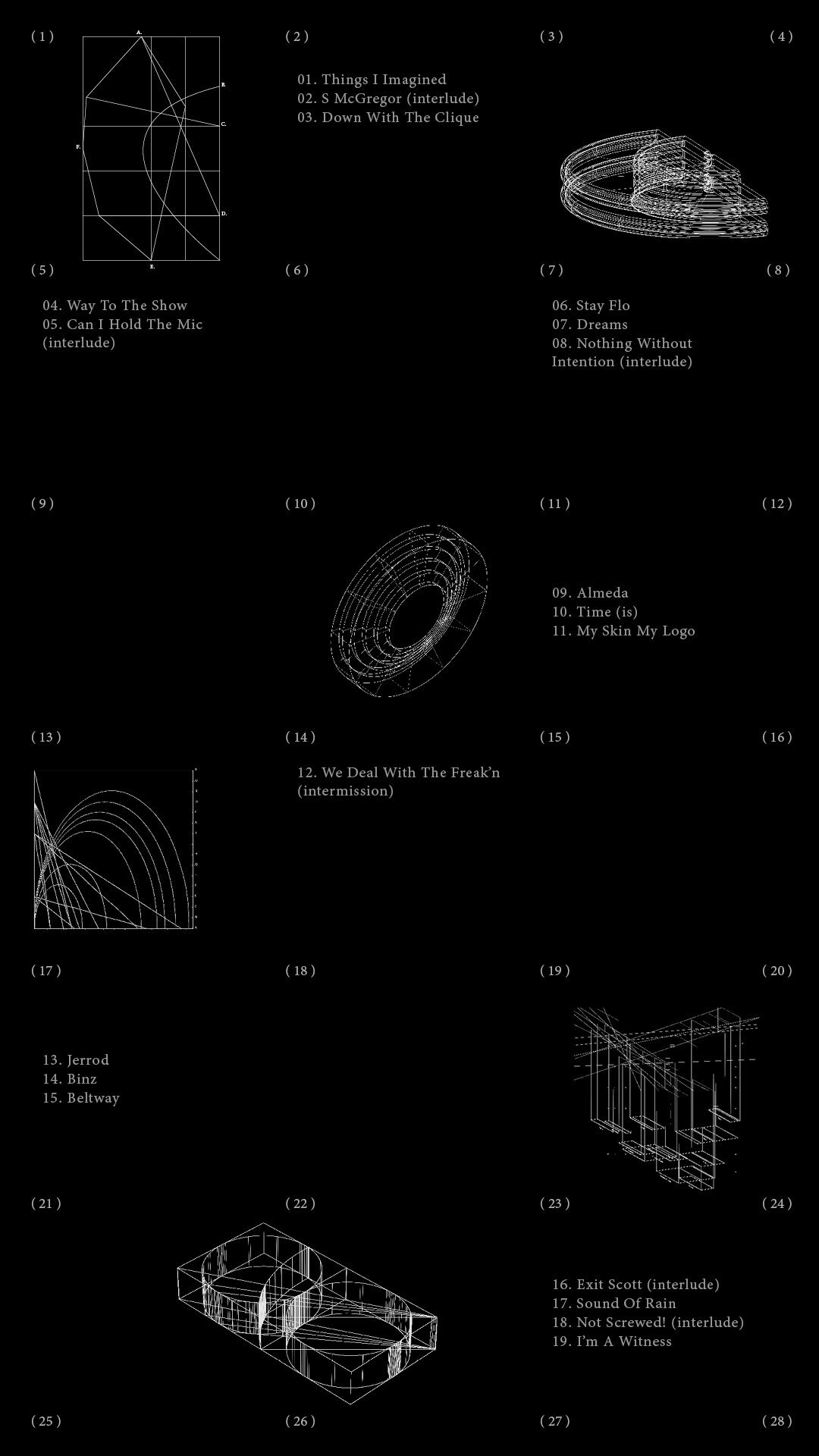