With his Sportee album dropping next month (via Mello Music Group), Nolan the Ninja is back at the DopeHouse with his new single, “2 Cents” featuring Chuck Inglish.

“Chuck and I met months ago and we chopped it up and eventually ended up in the studio,” Nolan told Vibe. “I was just going through joints I had and he told me to keep ‘2 Cents’ rolling. He wrote to it and we knocked it out. I remember him calling it some ‘futuristic Wu shit.'”

Check out the 5YNot-laced joint below and be sure to pre-order Sportee before its April 19th release. 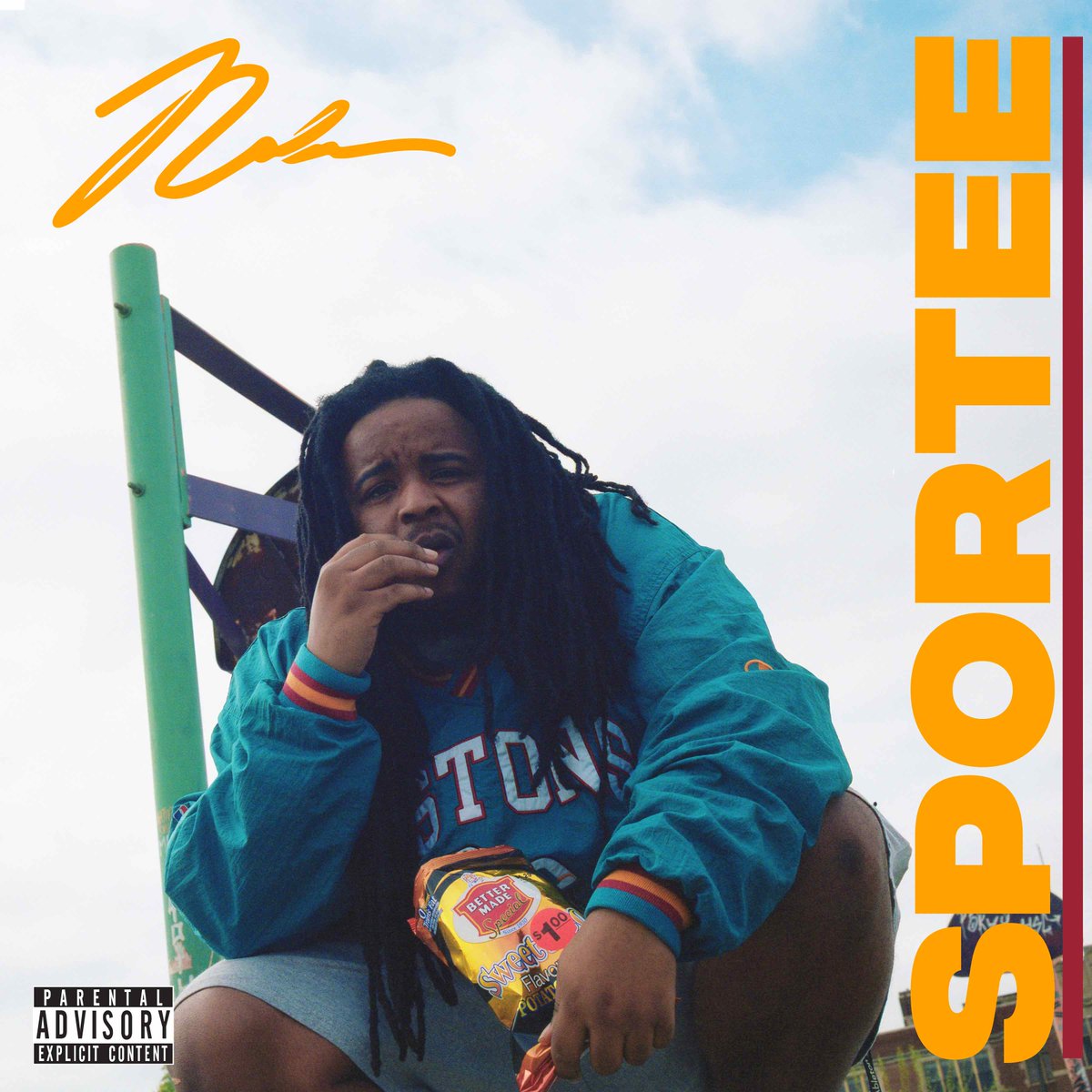 Marlon Craft – “Do The Work”