After closing out 2018 reuniting with Cypress Hill to produce their new album, causing KAOS with Roc Marciano, and dropping a solo album called Dia Del Asesinato, the Soul Assassin kept things rolling into the new year on Hell’s Roof with Rochester spitter Eto.

And now, Muggs’ onslaught continues with another joint project—this time, joining forces with Mach-Hommy on Tuez-Les Tous (or, Kill Them All, in english), out March 29th.

“His flow is ridiculous. To me, he’s like a jazz musician, like Miles Davis. The way he raps, he’ll go totally off-beat then come back on-beat,” Muggs told Complex about Mach-Hommy’s abilities. “His references—you’ve never heard his references. His rhyme patterns—you’ve never heard them. He flips from English, to Creole, to Spanish, and he evokes that hard, gutter, street shit without having to be like ‘Yo, I’m slanging dope, I got the homie that’s the shooter, I’m from the hood.’ It’s mad unorthodox.”

To kick off the campaign, DJ Muggs and Mach-Hommy have shared the project’s first single, “900K.” 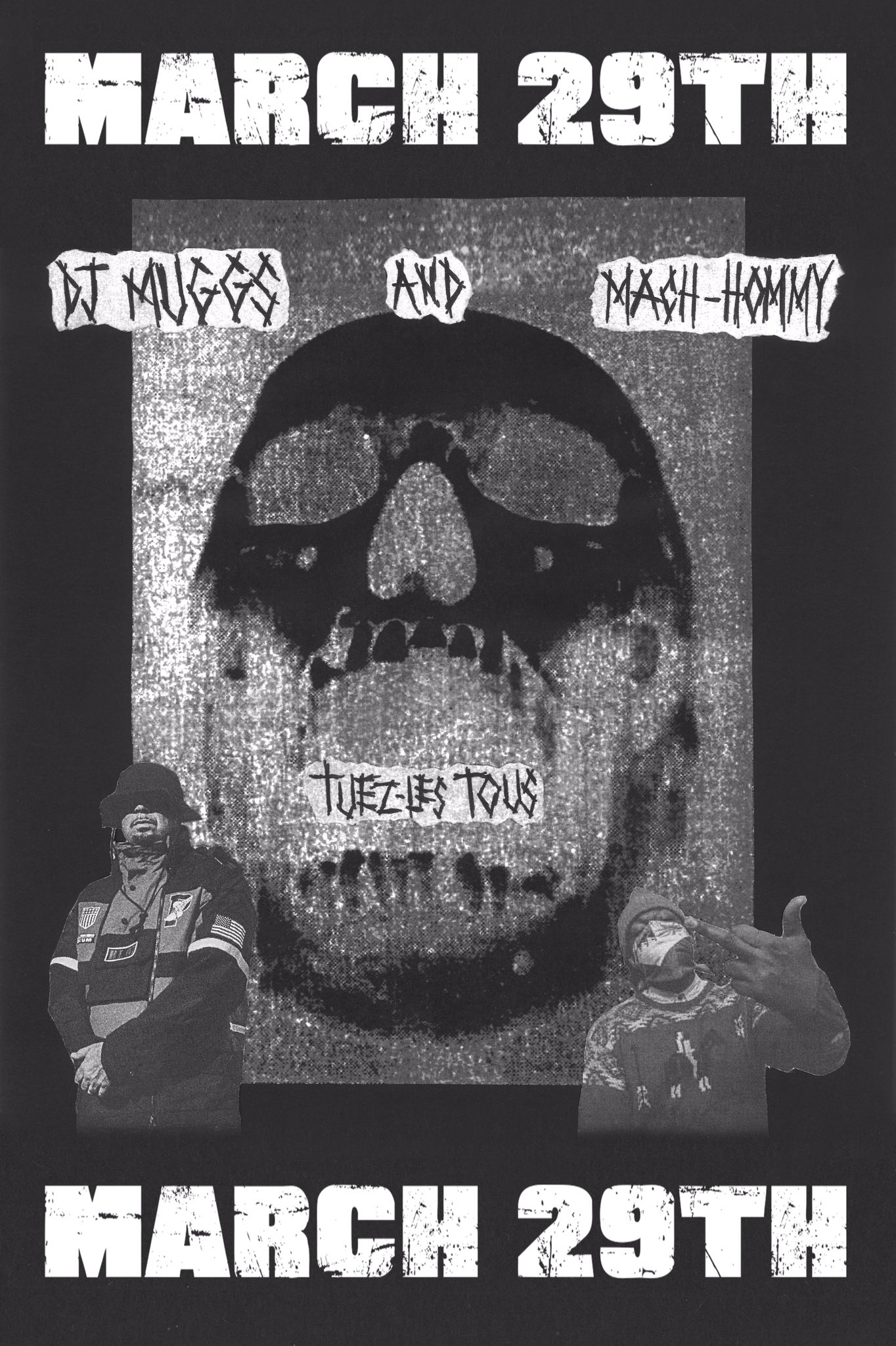