On Friday (3/29), MED and Guilty Simpson will be releasing a joint project called Child Of The Jungle.

First collaborating together on J Dilla’s The Shining album, the duo have connected on several songs since then. And today, they’re hitting us with the project’s first single, the Nottz-laced “Visions” with Georgia Anne Muldrow.

Check it out below and be sure to pick up the album–which also boasts production from Madlib, Karriem Riggins, Black Milk, Apollo Brown, MNDSGN, Exile and more–when it drops March 29th. 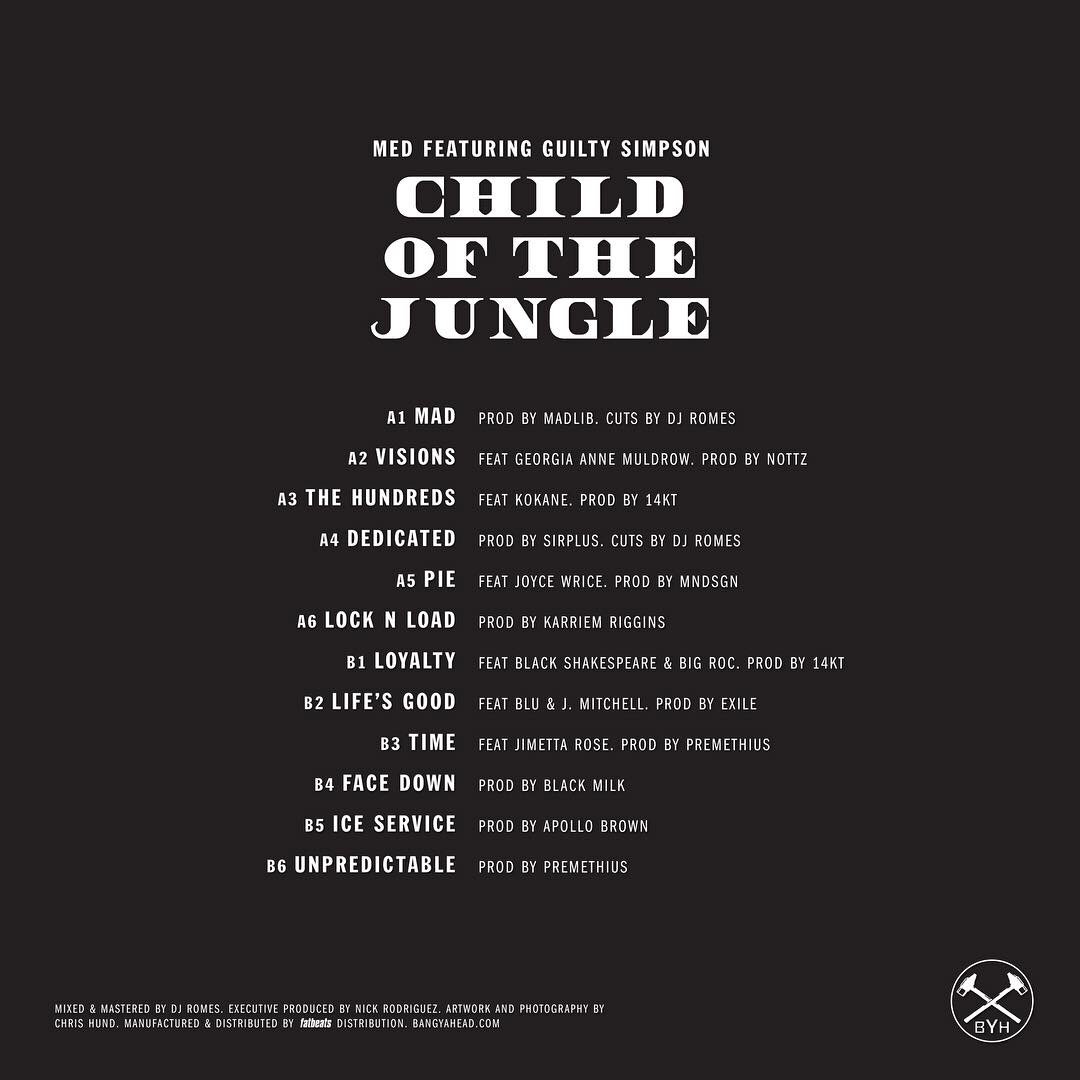