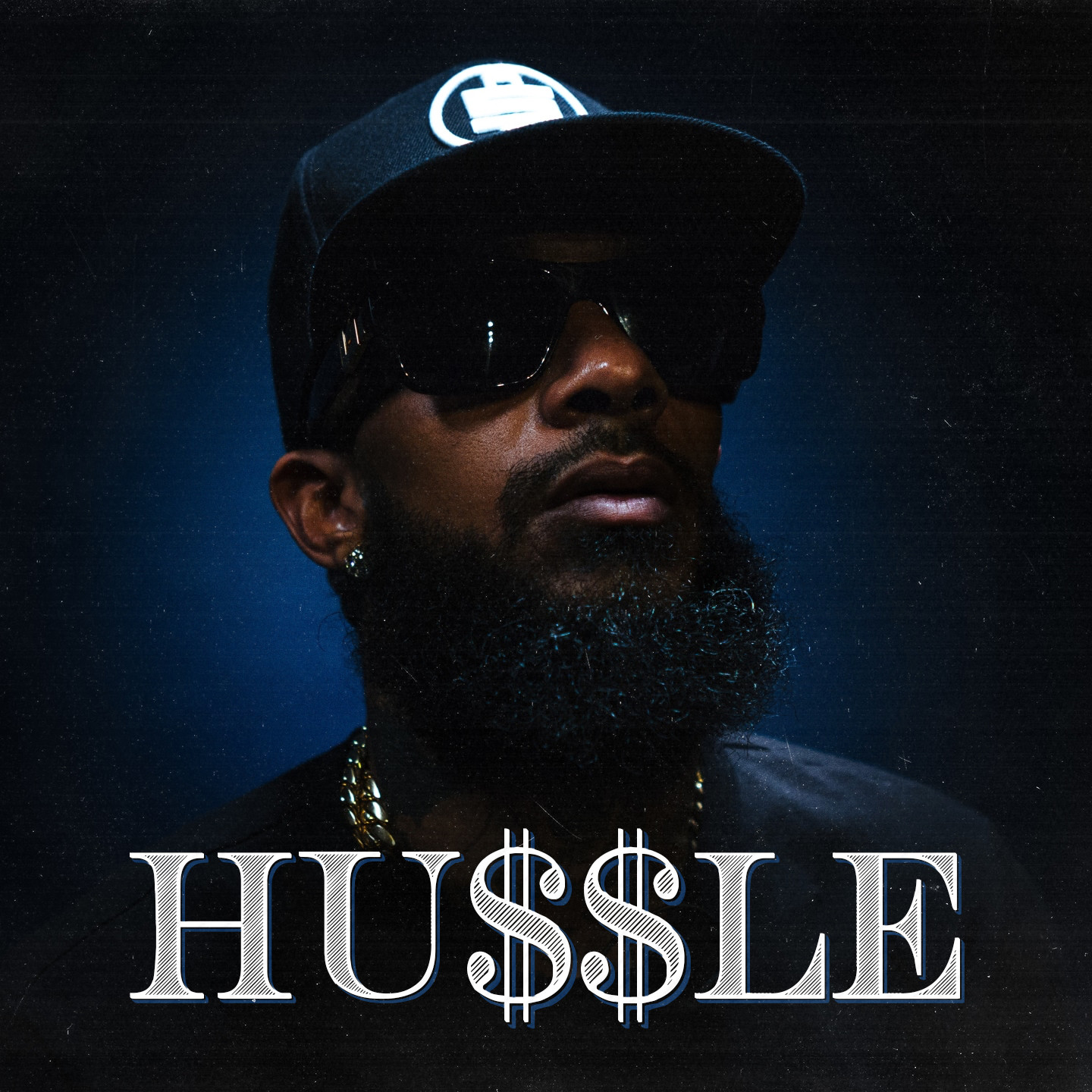 This shouldn’t even be a post on the site. At least, not this soon.

It is intensely surreal that Nipsey Hussle was wrongly taken from his friends, family and fans… and over what? While details over what actually happened are still sketchy, the fact remains that one of LA’s brightest stars was robbed of his life by some bonehead who will likely never smell fresh air again.

But, here we are, without another talent in hip hop thanks to violence. It’s an unfortunate trend that has happened for decades, and yet it never gets easier to swallow. But rather than continue to mourn, now is the time to celebrate and lift up the legacy of Ermias Asghedom. We here at the DopeHouse will try to do the same in our own way, with this playlist of some of our favorite tracks from Neighborhood Nip’s decade-long career.

Bookended by “Hussle in the House” and “Victory Lap,” the HU$$LE playlist features 33 songs (to represent Nipsey’s 33 years on earth)–pulled from the Bullets Ain’t Got No Name trilogy, The Marathon, TMC, X-Tra Laps, Crenshaw, Mailbox Money, Slauson Boy 2, and, of course, Victory Lap.

The physical may be gone, but the memory and legacy of Nipsey Hussle will never fade. Listen below.

Conway is Still Eating with ‘Everybody Is F.O.O.D. 3’