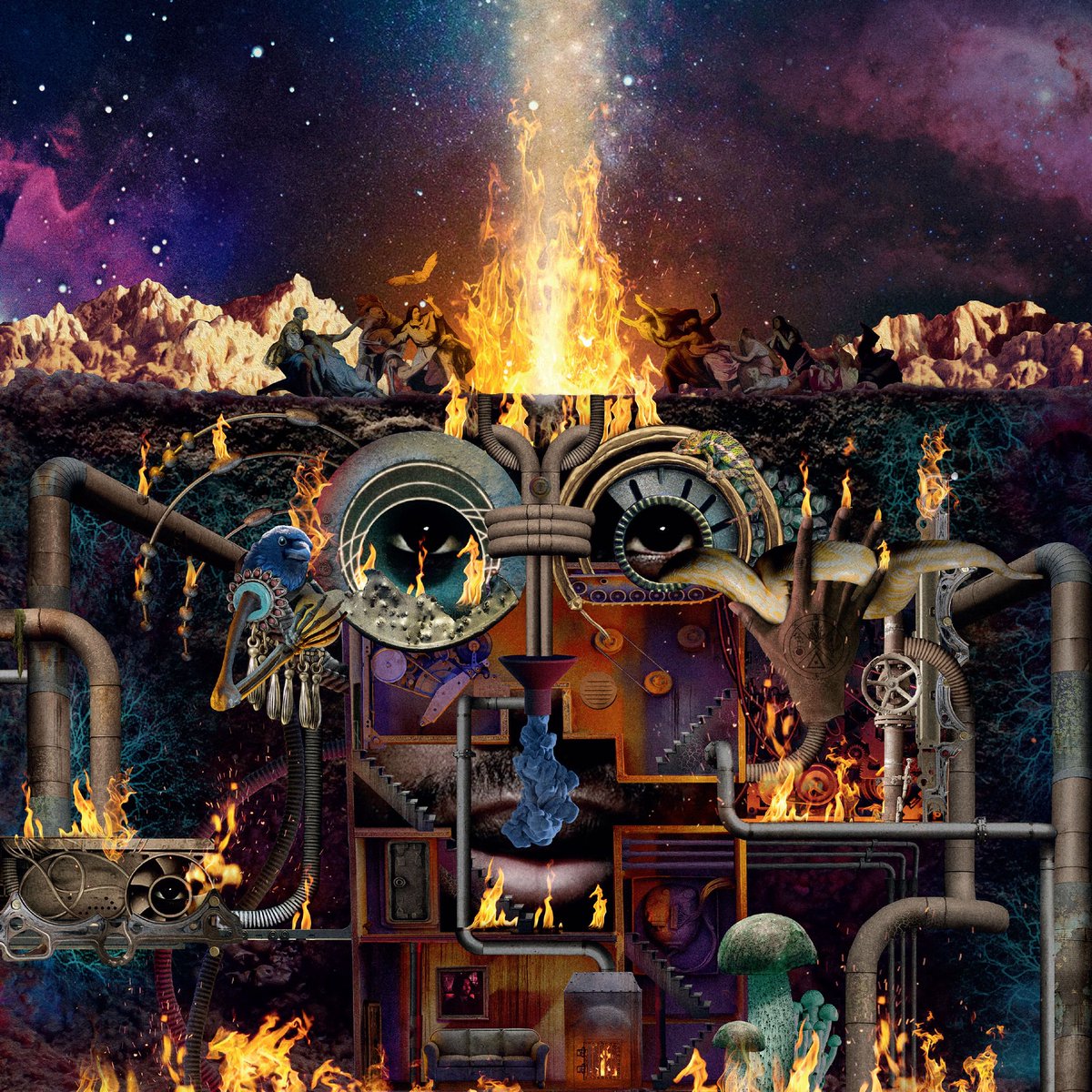 Flying Lotus is back at it!

It’s been nearly five years since Flying Lotus released his last album (2014’s You’re Dead), but the multi-talented musician is officially back in action with his sixth album, Flamagra, dropping May 24th.

“Music can heal and in the wake of that tragedy it reminded me what I’m here to do,” Lotus says. “As we get older, we start to figure out what our purpose is and embrace it and I want to do good things with my work. I want it to be able to help people through tough times and inspire them to be creative.”

Check out the official tracklist below, pre-order the album, and keep scrolling for the “Fire is Coming” interlude with David Lynch.