Saba & Pivot Gang Release ‘You Can’t Sit With Us’ Album 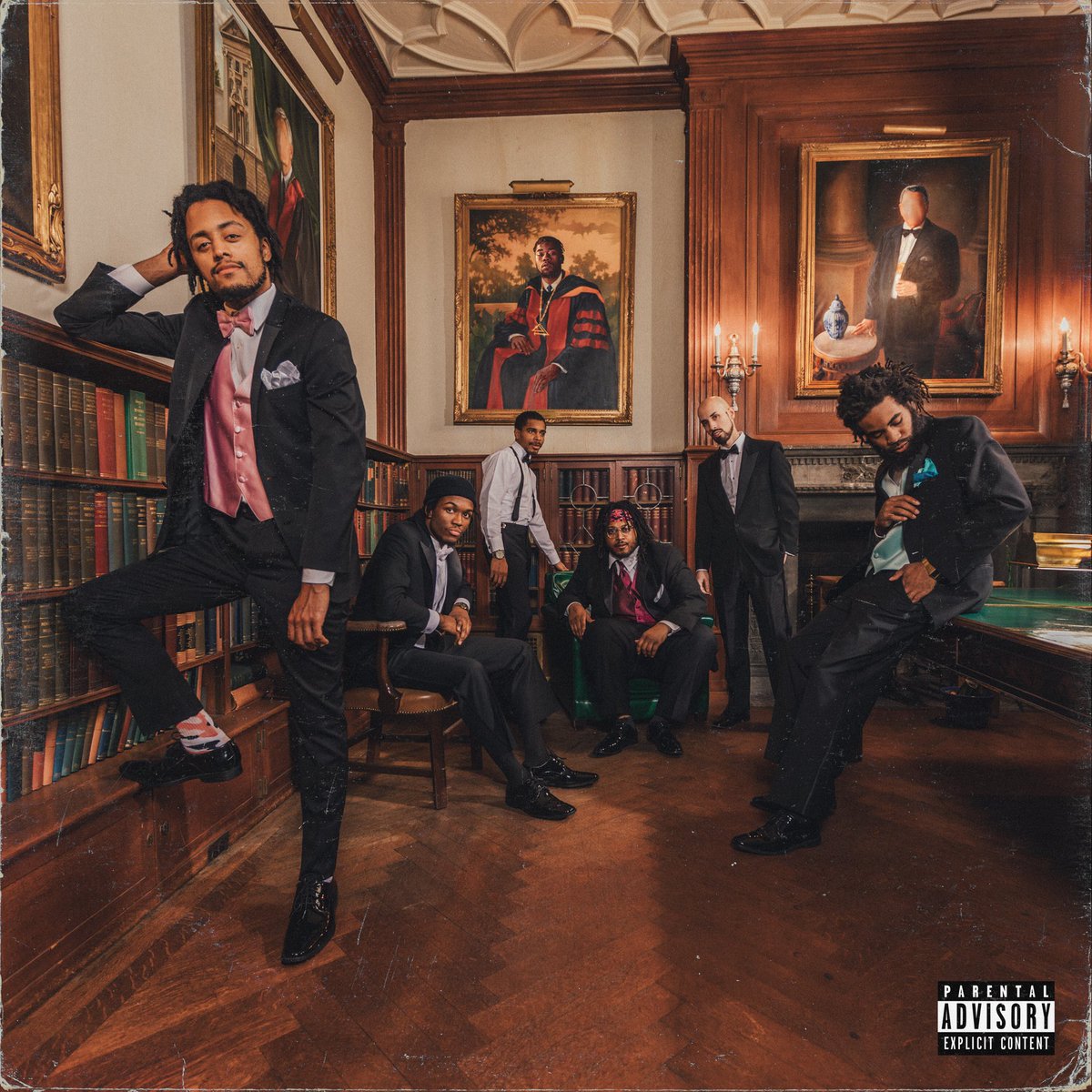 Hailing from Chicago’s westide, Pivot Gang stands as a collective founded by rapper Saba, his brother Joseph Chilliams, their cousin John Walt and fellow high school friend MFn Mello. Explaining their name, the group explained the idea of “pivot” to them means “to take things one step at a time and to always progress.”

Running together since around 2012, the group’s soul project, JIMMY, came in late-2013. Since then, the group and its members have released various projects over the years. With a wider audience willing to give them their attention, the group has reconvened for another project. 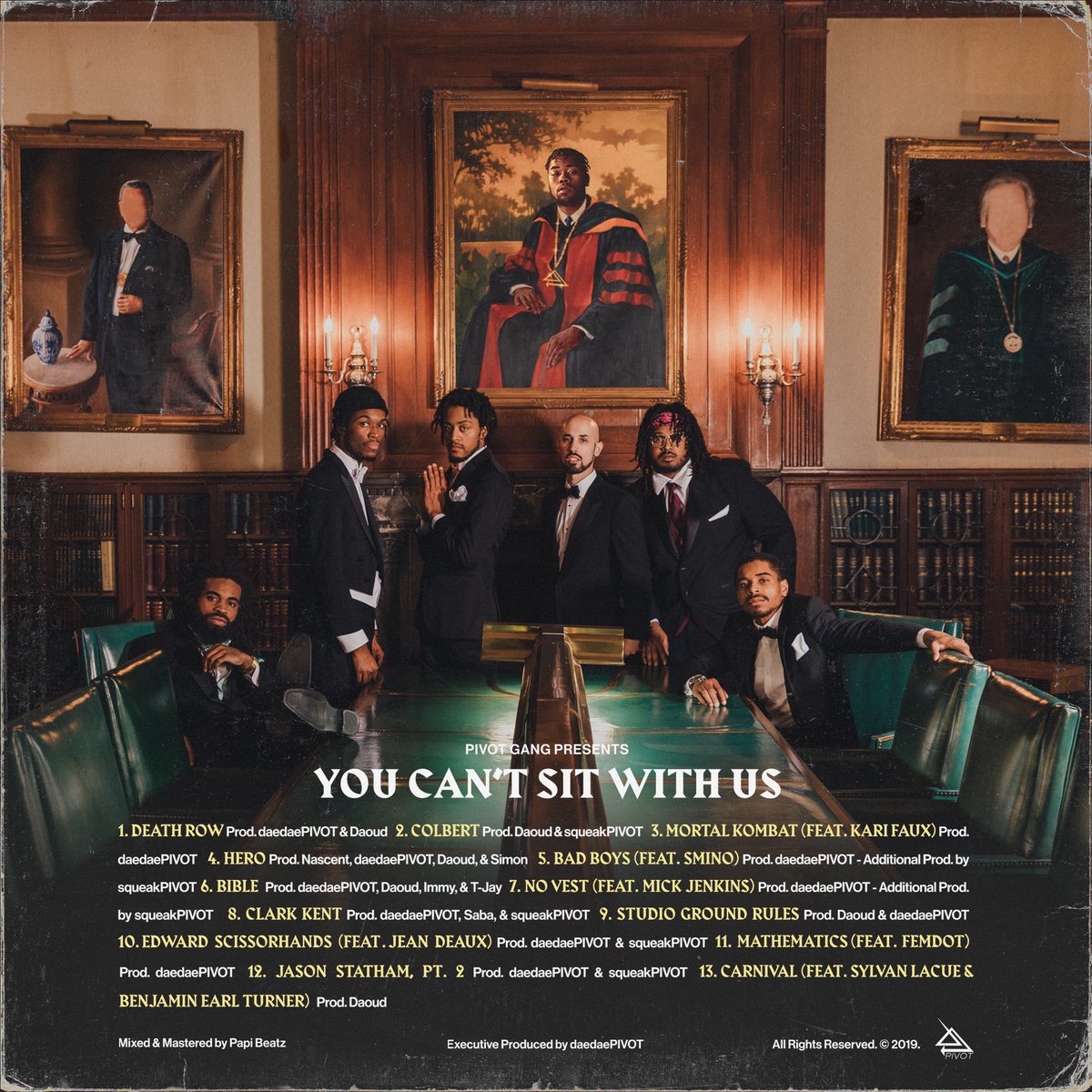 Press play and be sure to add You Can’t Sit With Us on your preferred streaming platform.