Your Old Droog Returns with ‘It Wasn’t Even Close’ Album 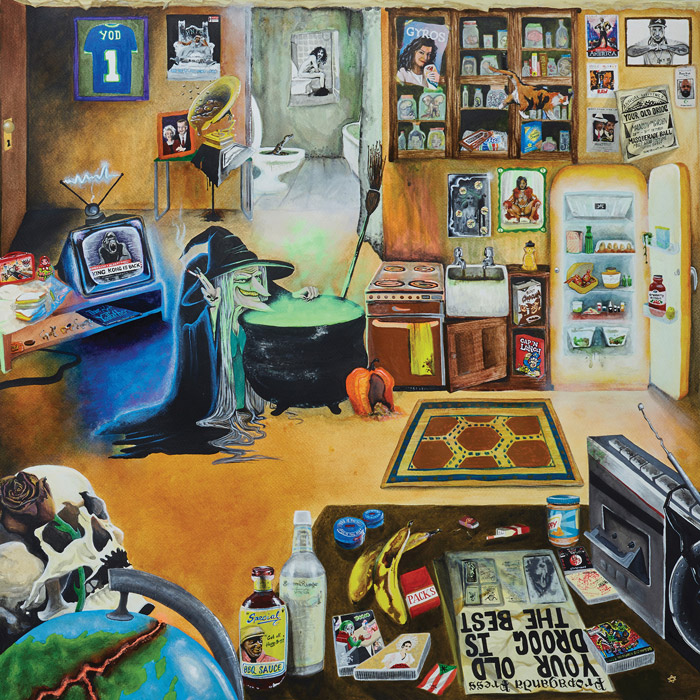 When he first stepped foot on the scene, Your Old Droog was met with bevy of Nas comparisons. And for good reason, the Brooklyn emcee’s voice and flow was strikingly similar to the Queensbridge legend. And, without showing face, there was even internet rumors of him being Nas in disguise. But, over time, those comparisons began to fall by the wayside as Droog continued to show-and-prove his ability to shine on his own.

I only bring this up, because today marks the 25th anniversary of illmatic, and it’s also the day –coincidence or not– Droog has decided to return with his first album since 2017’s PACKS.

Led by the hardbody “RST” with DOOM and Mach-Hommy, It Wasn’t Even Close arrives at 13 tracks, executive produced by Mach-Hommy, with features from Roc Marciano, Wiki, and Lil Ugly Mane. Production is provided by Daringer (“Bubble Hill”), Evidence (“World’s About to End”), V Don, Sadhu Gold, and more.

Press play below and be sure to add It Wasn’t Even Close on your preferred streaming platform. The album is also available on cassette, CD, and vinyl. All options can be found here.

Changing the Culture in the Simplest of Ways: An Interview with Pink Sweat$