Already 17 projects deep, Chevy Woods celebrates his birthday with the release of another one called New 90s.

Locked in at 12 tracks, the project comes equipped with three Wiz Khalifa feaures and production from Ricky P, TyMadeIt, KE on the Track, and Big Jerm. 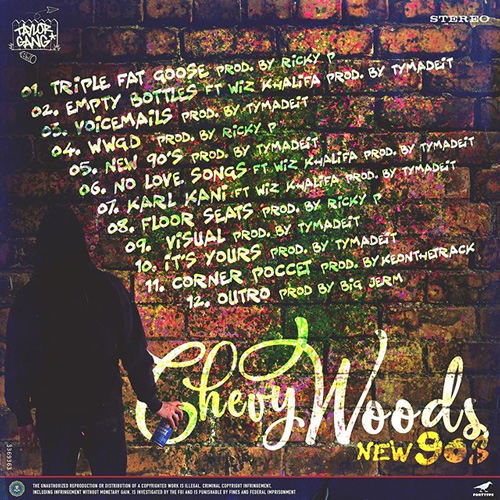 Check it out below and be sure to add New 90s on your preferred streaming platform.