Ghostface Killah & RZA are “On That Sh*t Again” 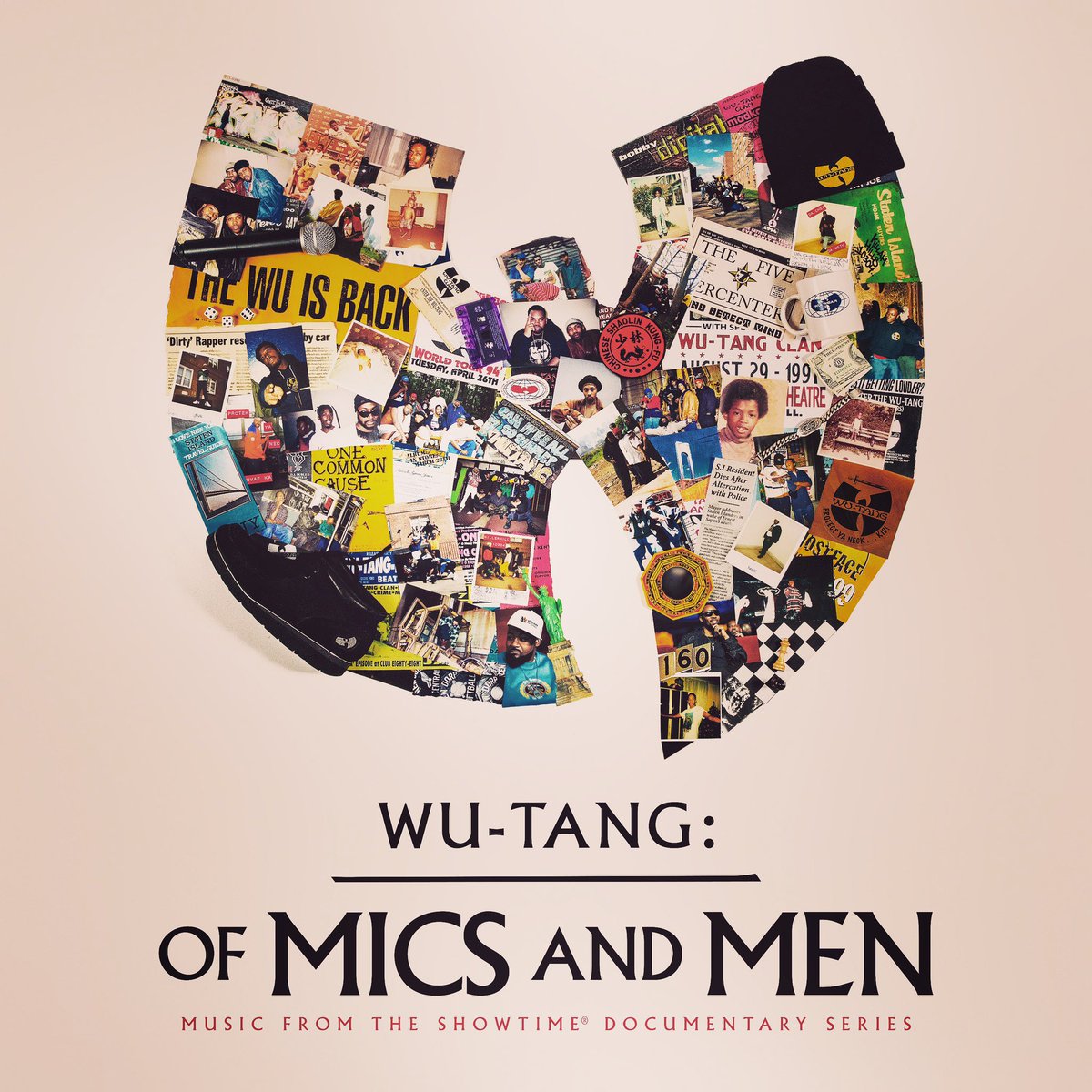 Last week, a four-part Wu-Tang Clan documentary called Wu-Tang: Of Mics & Men premiered on Showtime. And, instead of leaving it at that, Mass Appeal has decided to release a new EP along with it.

The Wu’s first project since 2017’s The Saga Continues, the soundtrack comes equipped with four songs and three skits that include never-before-heard Wu-Tang stories (by Nas, GZA, Masta Killa, and Cheo Hodari Coker) from footage that didn’t make the doc’s final cut.

Dropping this Friday (5/17), RZA kicks things off with “On That Sh*t Again” with Ghostface Killah. Press play and peep the tracklist (which sadly doesn’t feature Method Man, U-God or Inspectah Deck) below.