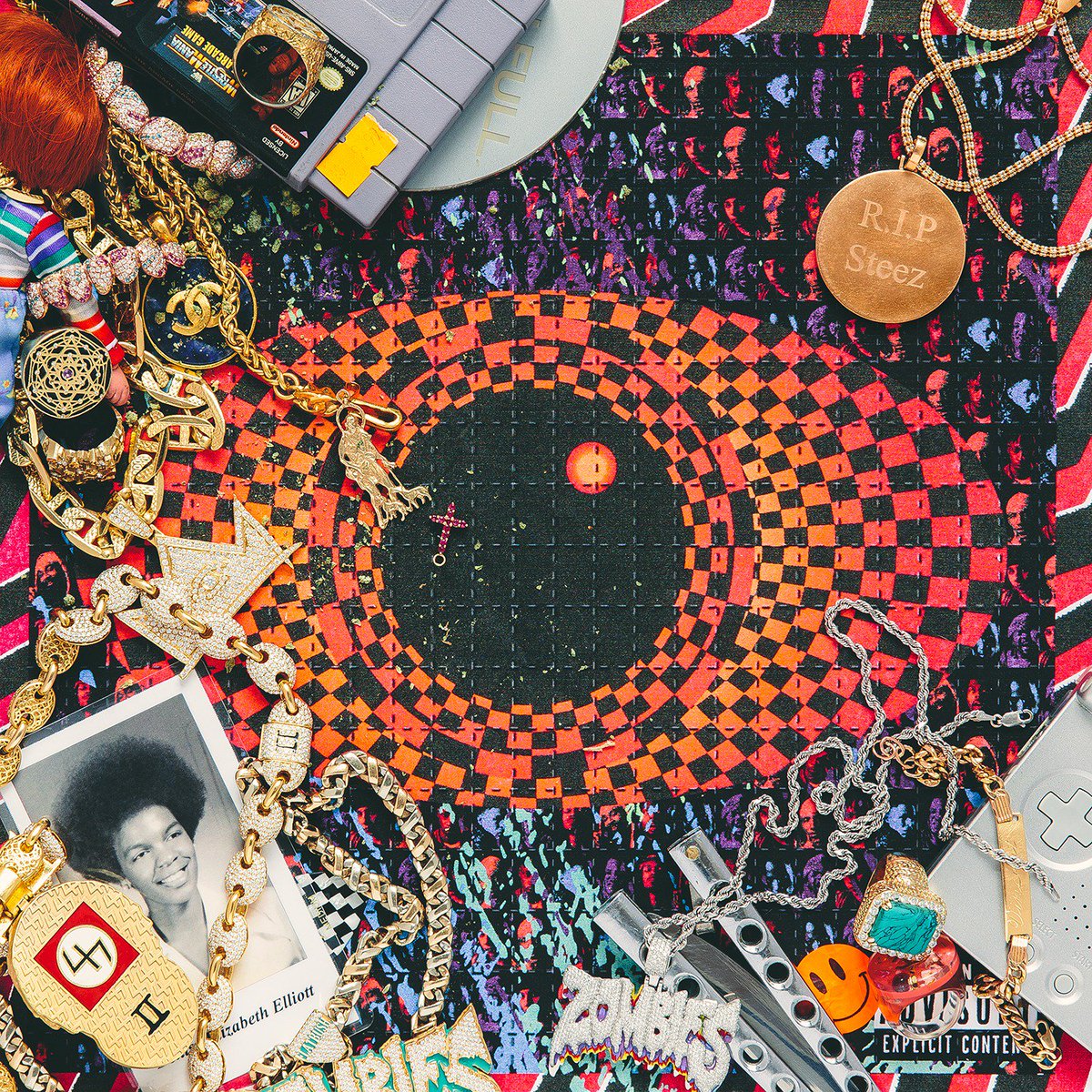 Capital STEEZ would be proud. He may even be smiling from above.

Since the formation and introduction of Pro Era, the late rapper envisioned a project loaded with cuts from the entire Beast Coast collective–made up of PE and fellow NY crews The Underachievers and Flatbush ZOMBiES.

Today, that dream is finally realized with the release of the Beast Coast’s official debut project, Escape From New York.

Press play below and be sure to add the Beast Coast’s Escape From New York album on your preferred streaming platform.