After a string of loosies, GoldLink has announced his new album, DIASPORA, will be released on June 12th.

With the album–which, unlike his previous three releases (2014’s The God Complex, 2015’s And After That, We Didn’t Talk, and 2017’s At What Cost), was recorded outside of the DMV area–on the horizon, the eclectic emcee follows up “Got Muscle” and “Zulu Screams” with his third single of the year, “Joke Ting” featuring Ari PenSmith. 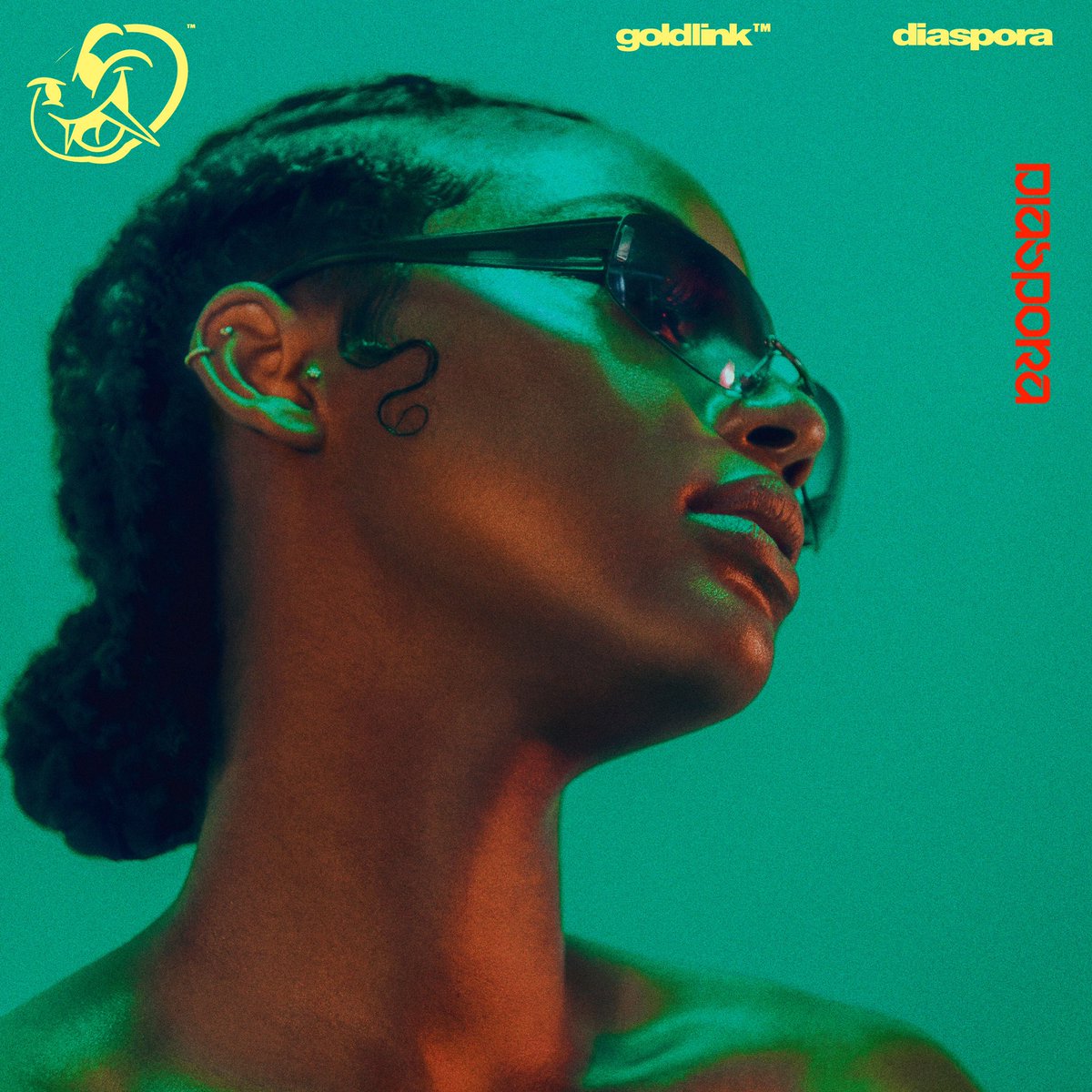 Lil Durk Releases “Turn Myself In” After Turning Himself In