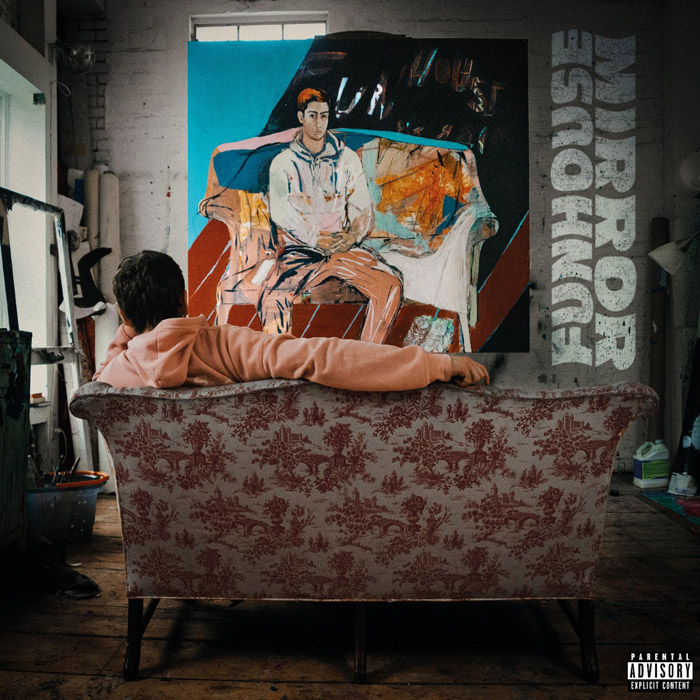 With Funhouse Mirror dropping June 18th, Marlon Craft is back at it with the second single off his upcoming debut album.

Released with a matching video, directed by Nathan R. Smith (2 Chainz, Joey Bada$$, Mick Jenkins), the clip uses provocative imagery of the police and the KKK to challenge institutional racism in America by diving into the brand of problematic gang mentality, groupthink, and how toxic masculinity manifests its self.

Check it out below and pre-order the album here.