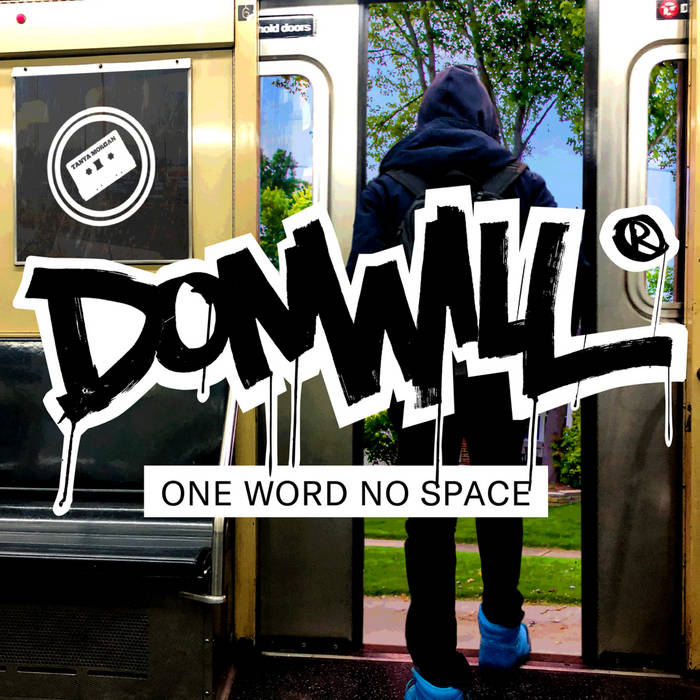 It’s been almost a clean decade since Tanya Morgan member Donwill released his last solo album, 2009’s Don Cusack In High Fidelity. However, that changes on July 9th with the release of his new project One Word No Space.

The entire project will be produced by a familiar face, too: Don’s partner-in-rhyme Von Pea. “I have been talking about doing an album solely produced by Von Pea since before Moonlighting,” Don told hhdx. “I don’t know why it took me this long. You know that meme of the dude walking with his girl and looking at another girl? That was me with Von’s beats.”

“After starting and then scrapping the project, I came to my senses sometime last year and we finally finished it,” he continued. “It’s a great album. It’s one of the things that I’m most proud of to this day. This is my first full length solo album since Don Cusack in 2009 which is crazy because [Tanya Morgan’s] Brooklynati just had a 10 year anniversary, too.

“This is an album about identity and it deals with how I see myself. It’s a pretty personal body of work, whereas Don Cusack focused on romantic relationships, this one focuses on my relationship with myself. It’s like my Twitter timeline set to music.”

The first single, “10 Screens” with Quelle Chris, can be heard below.