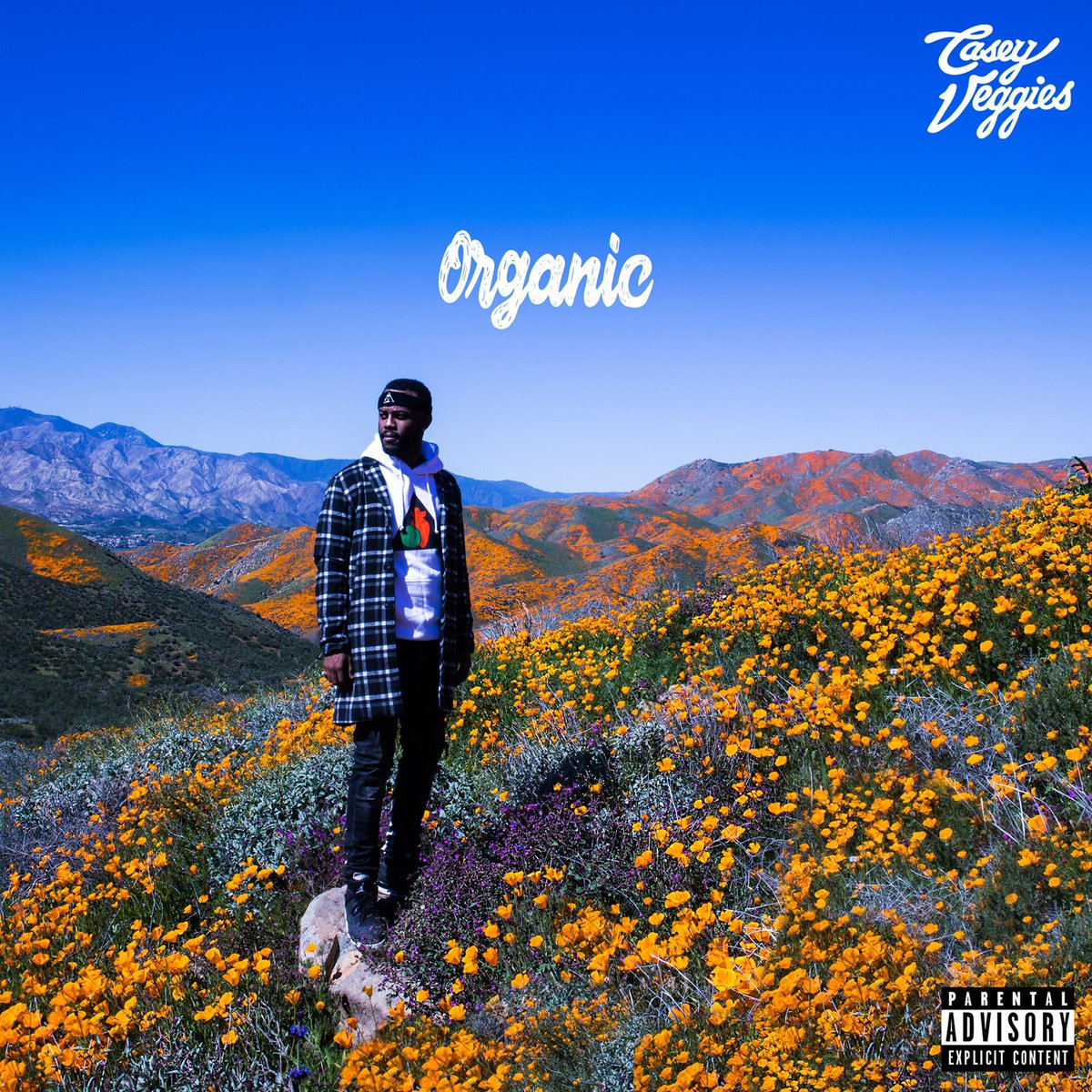 Casey Veggies is back in action with his new album, Organic.

Since releasing his first project (Customized Greatly Vol. 1) in 2008, the Cali rapper has continued to show and prove with a handful of mixtapes and various joint projects–leading up to the release of his major label debut, Live & Grow, in 2015.

No longer signed to Epic and back on the independent grind, Casey keeps the natural theme rolling with a 10-track effort that boasts features from Dom Kennedy, The Game, YG, E-40, Bino Rideaux, BJ the Chicago Kid, and Kalan FrFr. Production provided by Mike & Keys, J. Lbs, SAP, and a few more. 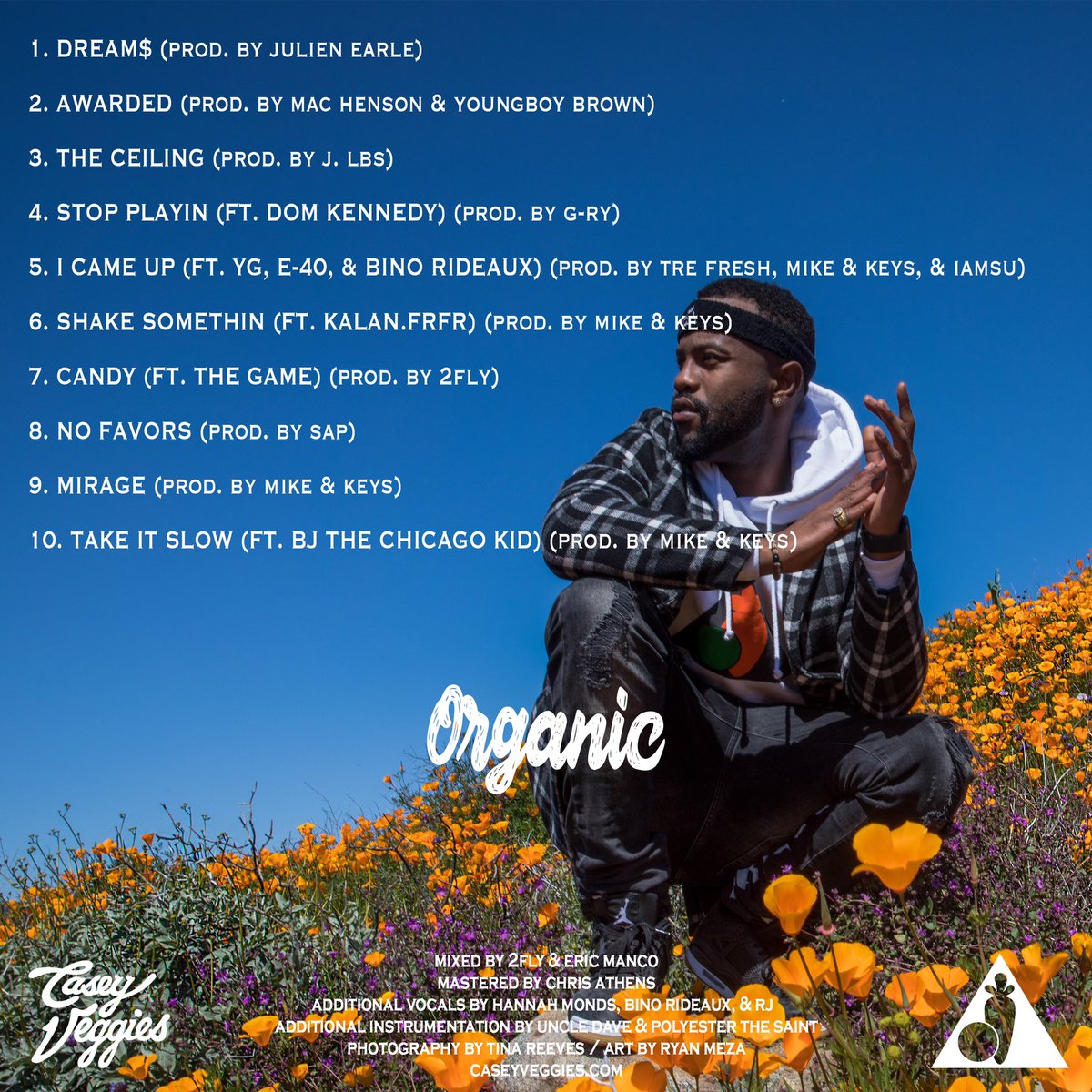 Check it out below and be sure to add Organic on your preferred streaming platform.