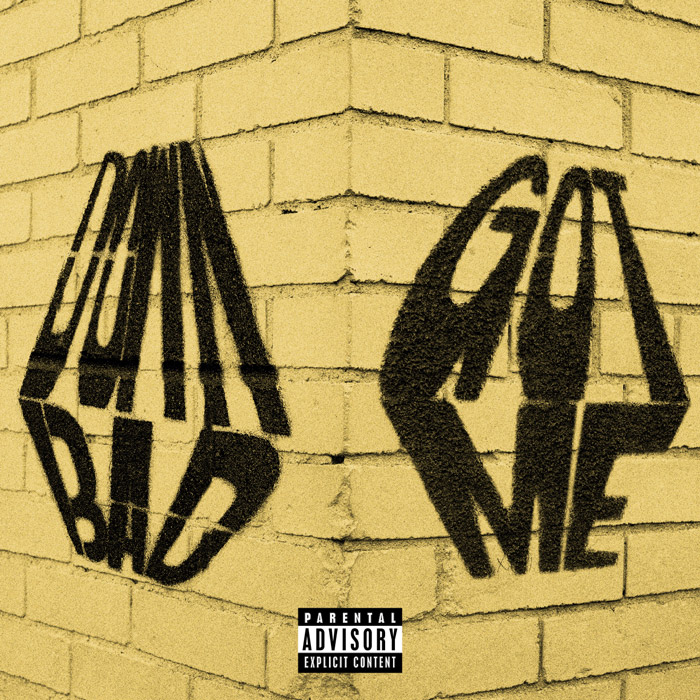 At the top of the year, J. Cole and the Dreamville family got together to record Revenge of the Dreamers 3 during an epic 10-day recording session in Atlanta that featured appearances from the entire roster and outside contributions from Wale, Big K.R.I.T, TDE’s Reason, and many more.

Now, six months later, it looks like the crew is finally ready to deliver.

Following a soft launch last week with Bas and J.I.D‘s “Fried Rice,” the ROTD3 campaign officially kicks off with a double dose of dope’ness under the umbrella of their new dual single, “1-888-88-DREAM.”

Up first, Cole, J.I.D, Bas and EarthGang are joined by Young Nudy on the absolute banger, “Down Bad,” which can be heard here.

Flipping the coin, Ari Lennox and Omen hold it down on the R&B side of things on “Got Me” with Ty Dolla $ign and Dreezy, available below.