The Rosenthal brothers have been busy!

After capping off May with a sit-down with Moneybagg Yo, the brotherly duo–known to many as ItsTheReal–have spent this past month wasting time with Common, Drake‘s dad Dennis Graham, and Trevor Noah.

Shown in order, all three podcasts can be heard below. 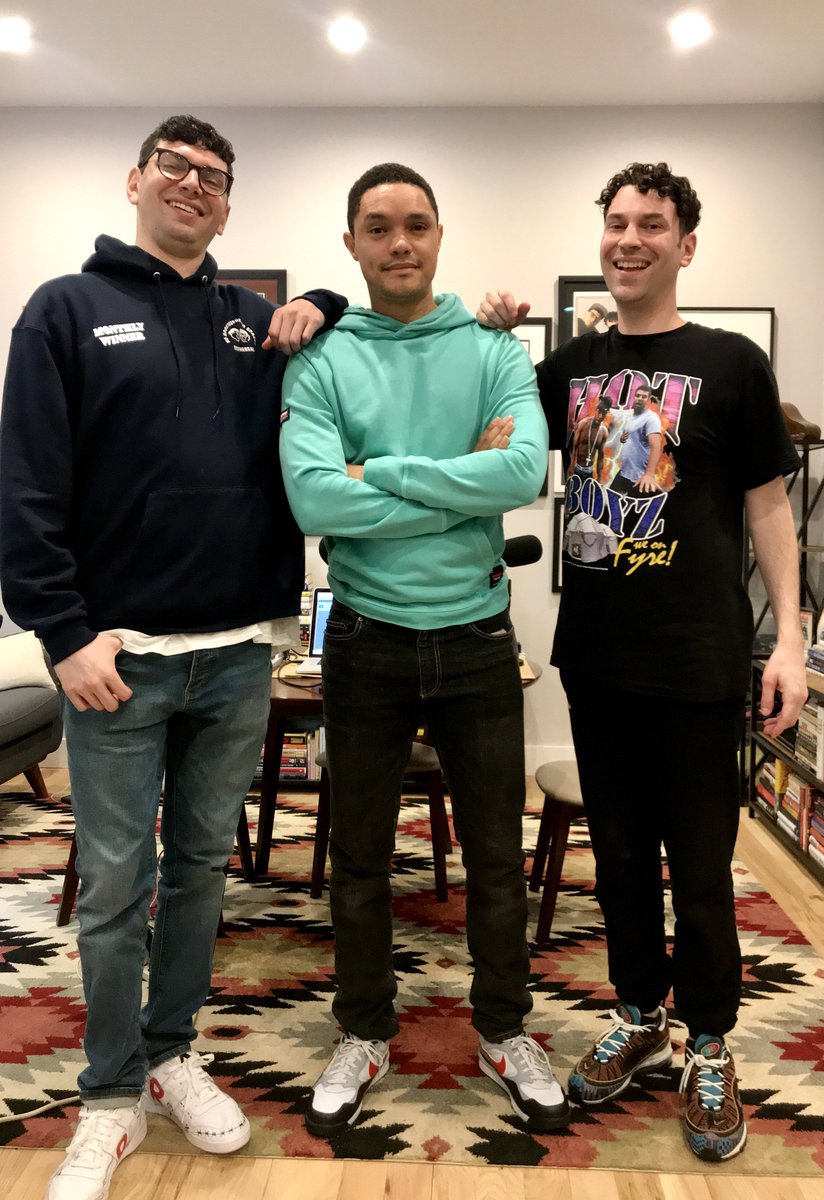 Trevor talks growing up in Johannesburg, South Africa, getting his mouth washed out with soap by nuns at his Catholic school, his mother’s conversion to Judaism and his subsequent Bar Mitzvah, his waning interest in playing sports due to competition, DJing twelve hour street parties and the insane way that cops put an end to his business. We discuss his job as a taxi driver on the Johannesburg streets, when he first touched a comedy stage, how his material would shine a light on the shifting culture dynamics in newly democratic South Africa, the scene of his most ridiculous comedy set, how he went where the work was, whether in Australia, Germany, England or the United States, and how his point of view was or was not accepted. Trevor talks about the feeling he got wearing a pair of Timbs on the Brooklyn streets when he first moved to New York, how he’d hustle from gig to gig around the city, which comedians looked out for him, his fan bases in Boston, Chicago and throughout Texas, and how he performs in a theater vs. a stadium vs. to a television camera. We get into his thoughts on blood relatives, providing extra content beyond his TV show, how strange it can be at celebrity galas, the most memorable pair of shoes he received from his mother as a kid, his problem with the industrial revolution’s effect on human schedules, and much, much more! 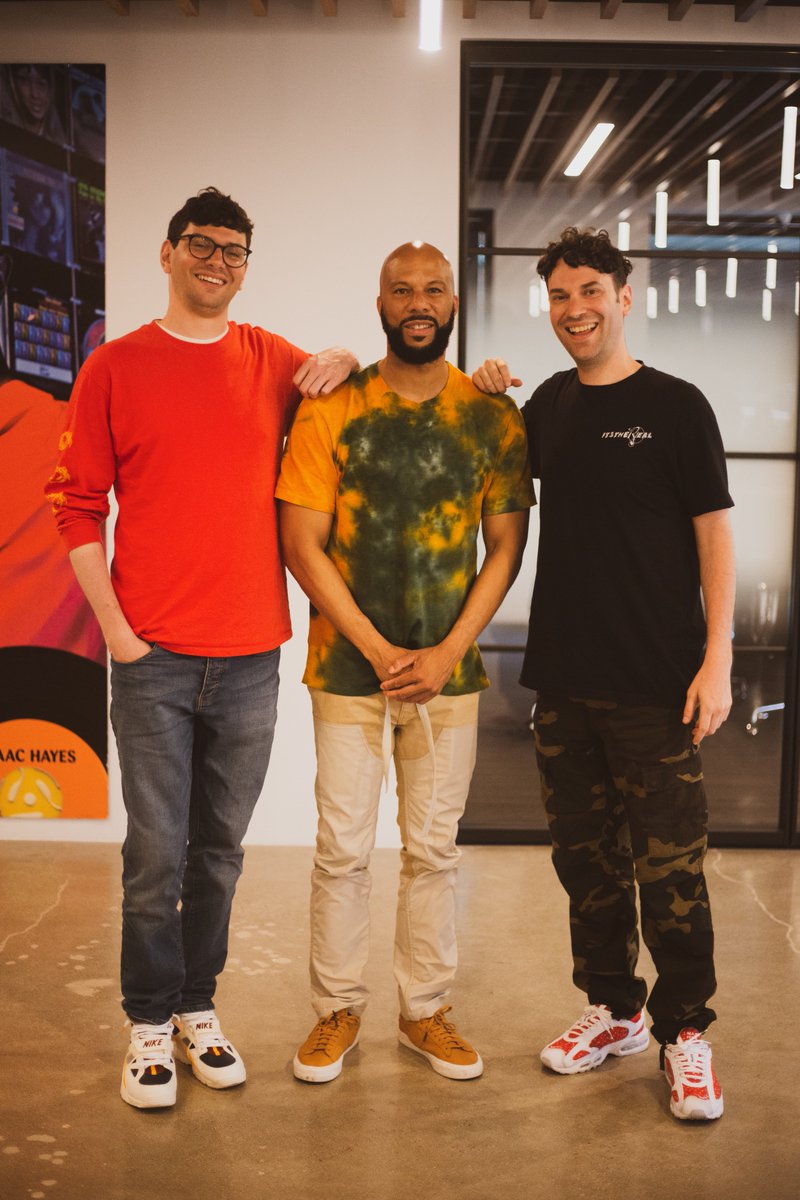 We talk the Obamas, Jay-Z, Beyonce, his daughter, Stacey Abrams, Be, American Gangster, the Wu-Tang documentary, Dilla, Questlove, going bald, visiting prisons, who he’s confused for, what puts the A&M in FAMU, and much more! 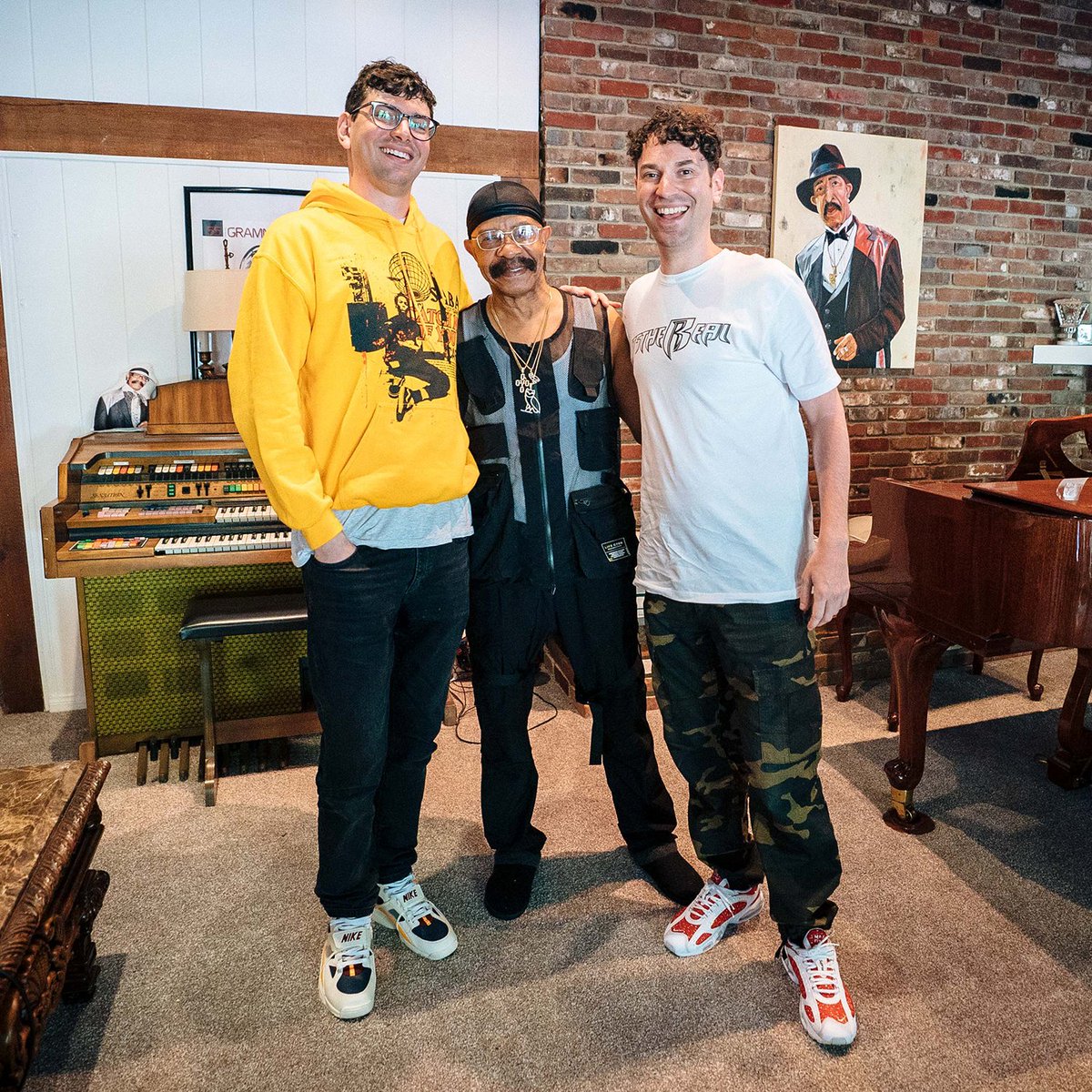 Sabrina Claudio & Wale Duet On “All My Love”