Lil Baby Taps Future for “Out the Mud” Single 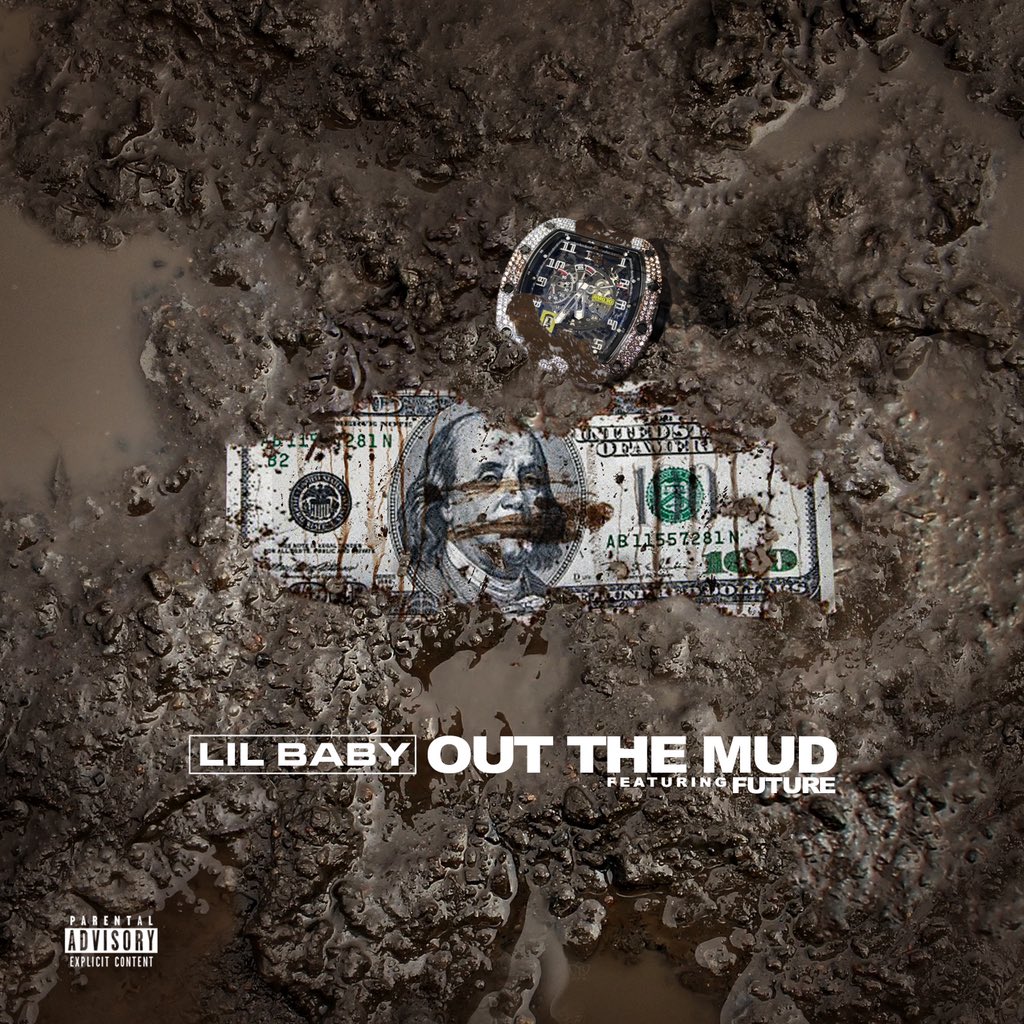 Still delviering Street Gospel to the masses, Lil Baby is back with his new single “Out The Mud” featuring Future–who recently praised his fellow Atlanta native in a recent interview with Big Boy’s Neighborhood.

“I already did what I did,” he continued. “I done been the Trap GOAT. I’m solidified. But right now, they them dudes. They the next dudes to get the new deal, the new money, the new this, the new that.”

Trina Returns with ‘The One’ LP