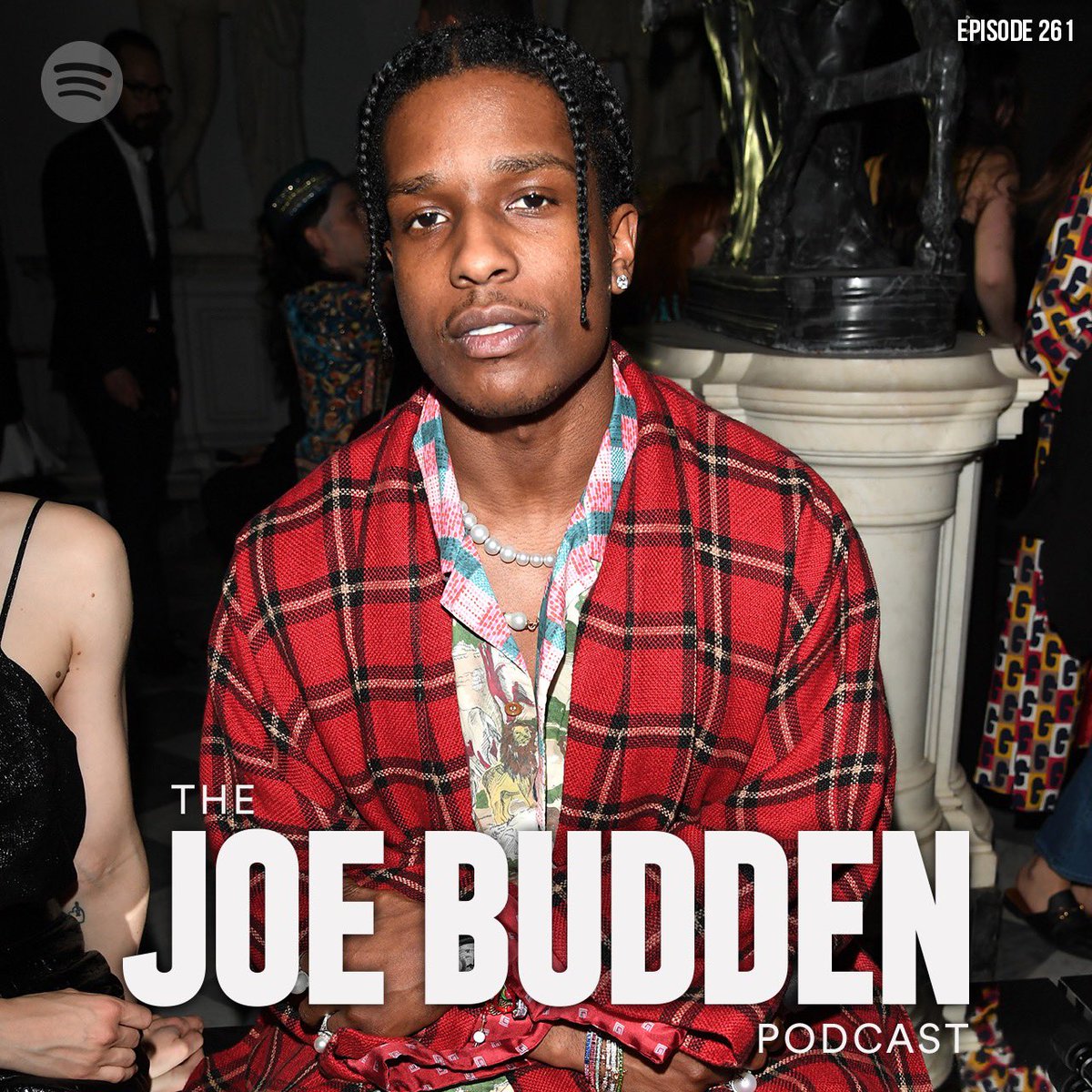 With another half week in the can, Joe Budden and the fellas are back with Episode 261 of The Joe Budden Podcast.

On the Sleepers segment, Joe plays Dreamville’s “Got Me” of ROTD3, Rory rocked Gallant’s “Crimes,” Mal played French Montana and Max B’s “Hollywood Impossible” off Coke Wave 4, and Parks hit us with Salaam Remi and Bodega Bamz’s “That Guy” off their Bodega’s Way EP.