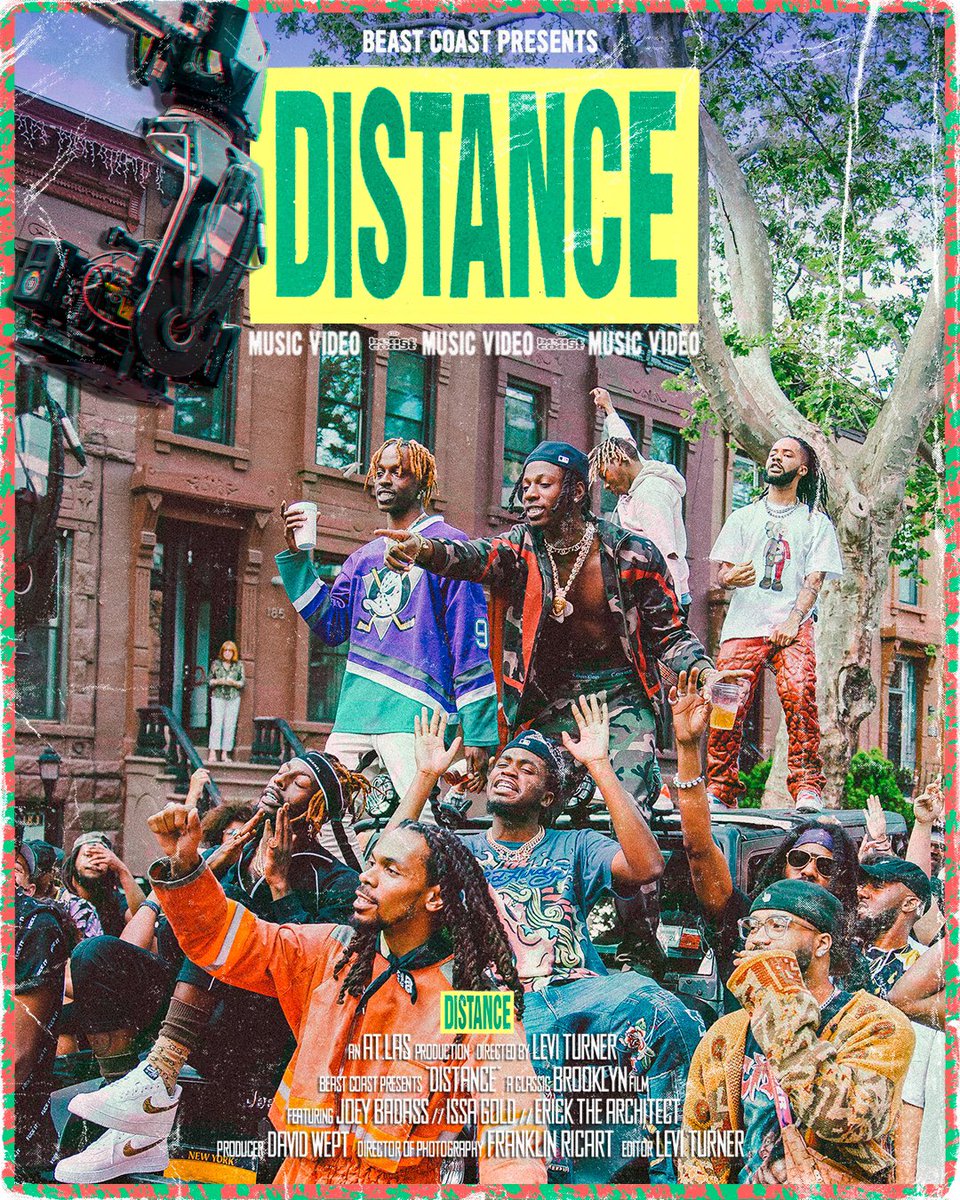 Now that the Beast Coast collective have escaped from New York, they’re back with a second video from their debut compilation.

After starting the visual campaign with “Left Hand” before the project dropped, the Flatbush Zombies, Pro Era and The Underachievers post up on the block as “Distance” rings off with Joey Bada$$, Issa Gold and Erick Arc Elliott relaying their verses over the Powers Pleasant-laced beat.

Check out the Levi Turner-directed clip below