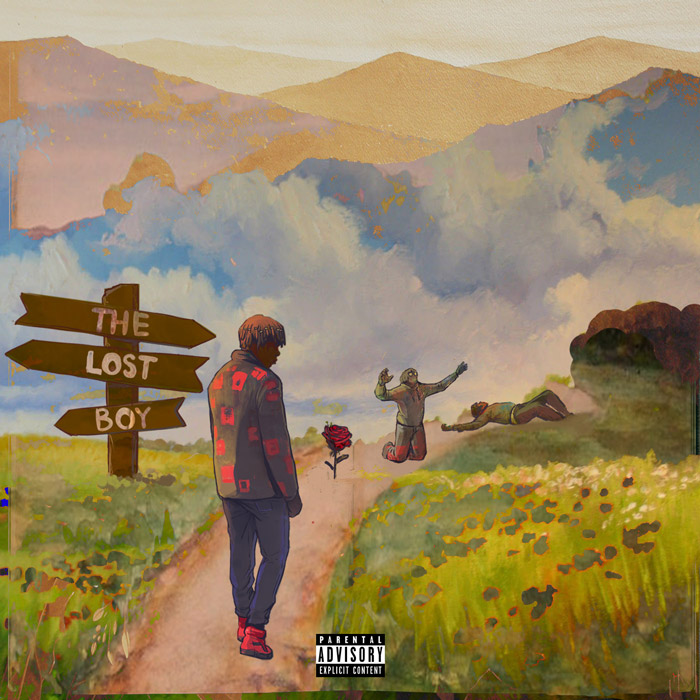 On July 26th, YBN Cordae will be releasing his debut album, The Lost Boy. And today, the young and gifted talent has unveiled the project’s tracklist.

Locked in at 15 tracks, including the previously-released “Have Mercy” and “Bad Idea” with Chance the Rapper, the album will also include contributions from J. Cole, Pusha T, Anderson .Paak, Ty Dolla $ign, Meek Mill, SiR, Masego, Terrace Martin, Quincy mu’f*ckin’ Jones, and a host of others (all of which, are listed on the second panel of the IG post below).