Fresh off releasing his Demons album in January, Madchild is currently gearing up to hit the road on his Head in the Clouds Tour with Dizzy Wright. But first, he’s back with a tenth video from his sixth album.

Following clips for “Myself” and “Demons,” the Vancouver rapper keeps it coming with one for “Brainstorm.”

Press play and check the tour dates below. 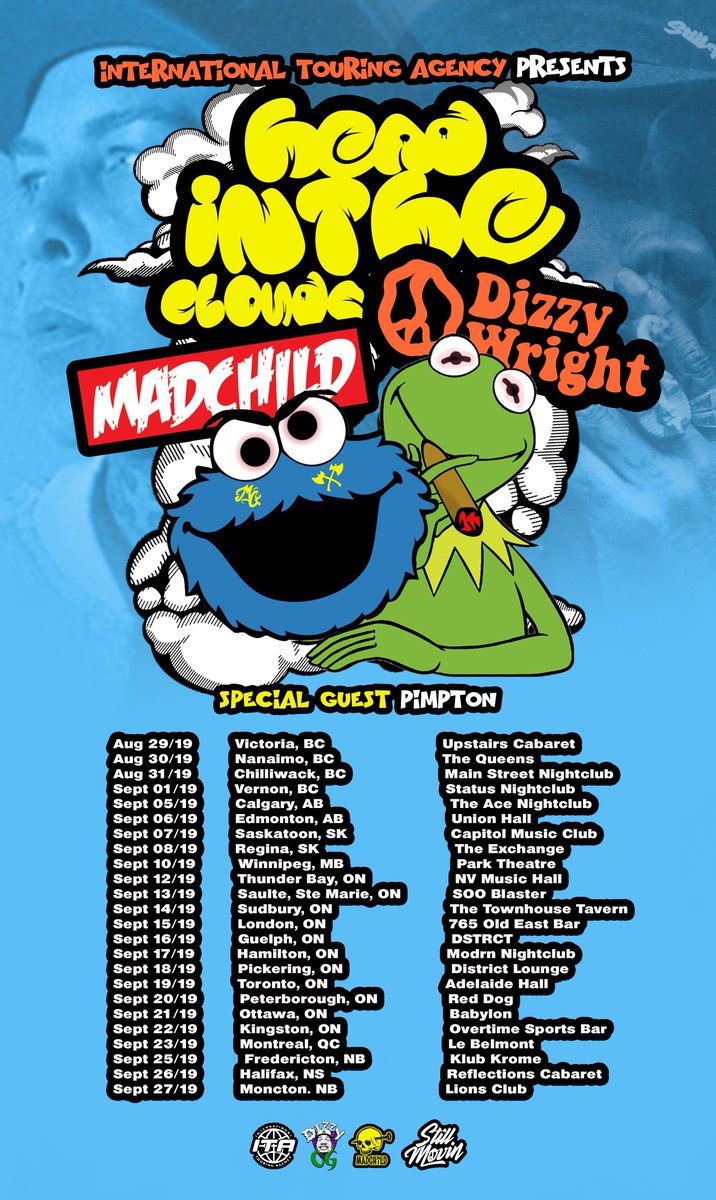 38 Spesh Has ‘A Bullet For Every Heathen’ On New Album