After releasing several mixtapes and “street” albums (do these terms even exist anymore?) to the masses, Maxo Kream has finally dropped his major label debut with the release of Brandon Banks, via RCA Records.

Not to be confused with the singer of the same name, Brandon Banks is actually the alias Maxo’s father used for his illegal enterprise.

“This album is me telling the story of how I’m just like my dad except he was a scammer and I was a trapper,” Maxo says. “Despite his flaws, he was a great parent, always made sure the rent was paid, made sure I went to school, taught me right from wrong. I wasn’t raised to be a trapper, it just happened because of my circumstances. My relationship with my dad now is great – I used to be terrified of him growing up but now that’s my n***a. We’re like yin and yang.”

Locked in at 15 tracks, including “Meet Again,” the ChaseTheMoney-laced “Still,” and “She Live” with Megan Thee Stallion, the album also comes equipped with features from ScHoolboy Q, Travis Scott and A$AP Ferg. 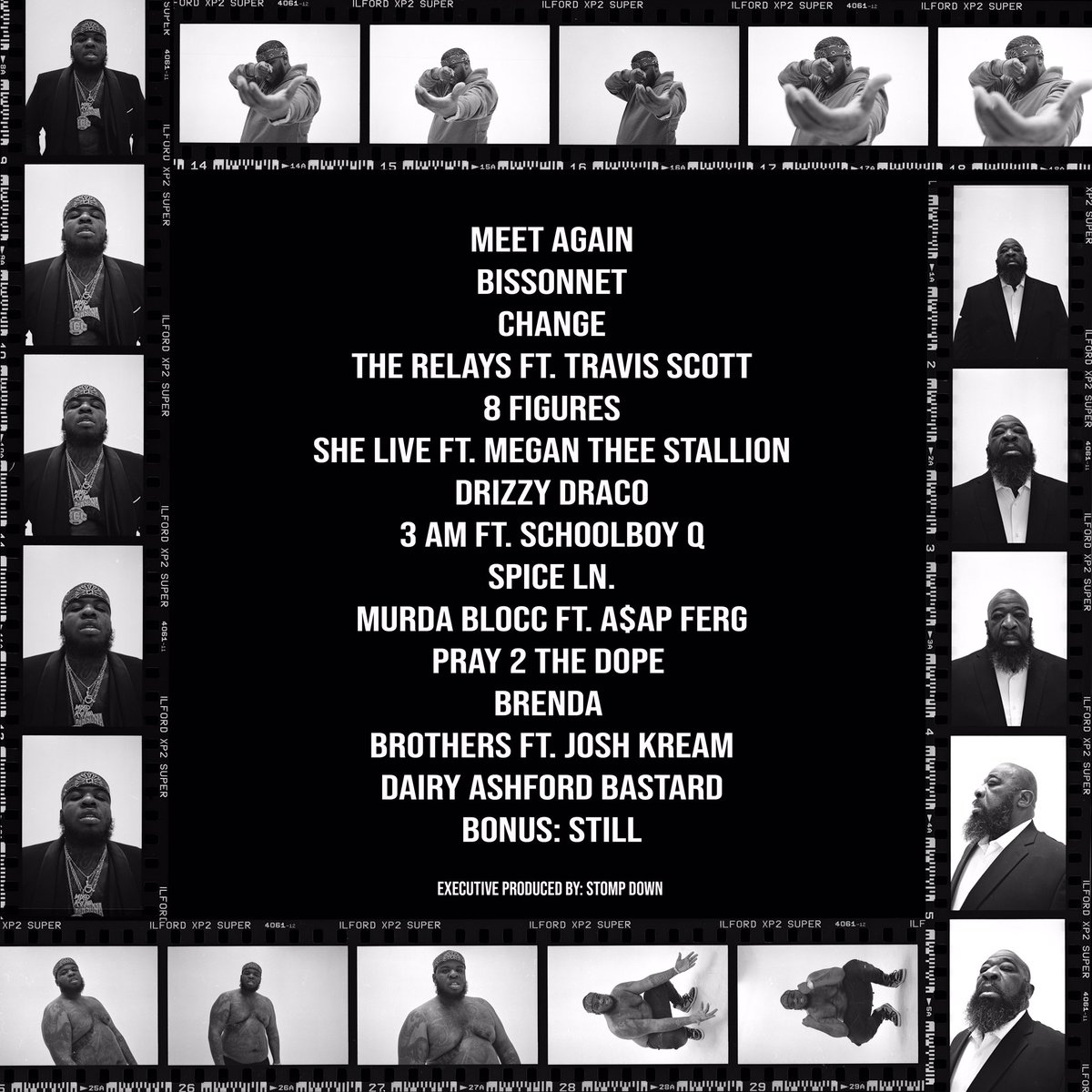 Press play below and be sure to add Brandon Banks on whatever streaming service you consume music.