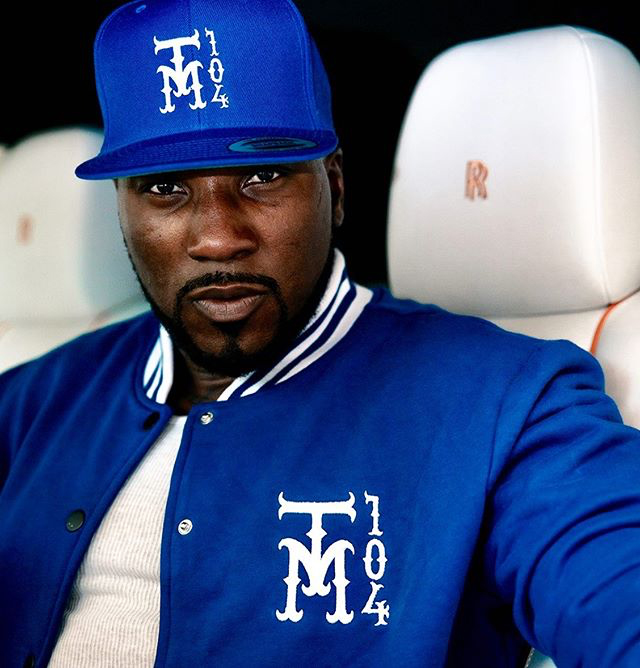 While he has continued to expand on his business portfolio, Jeezy has been relatively quiet on the musical front. Save for the Boston George & Diego mixtape, not too much has come from the Atlanta artist since his 2017 LP Pressure.

Jeezy has, however, been teasing the fourth installment of his Thug Motivation series for quite some time now. Originally to be titled Trust Ya Process, he has now taken social media page to reveal its new name: The Legend of The Snowman.

The album also has a release date, too: August 23rd.