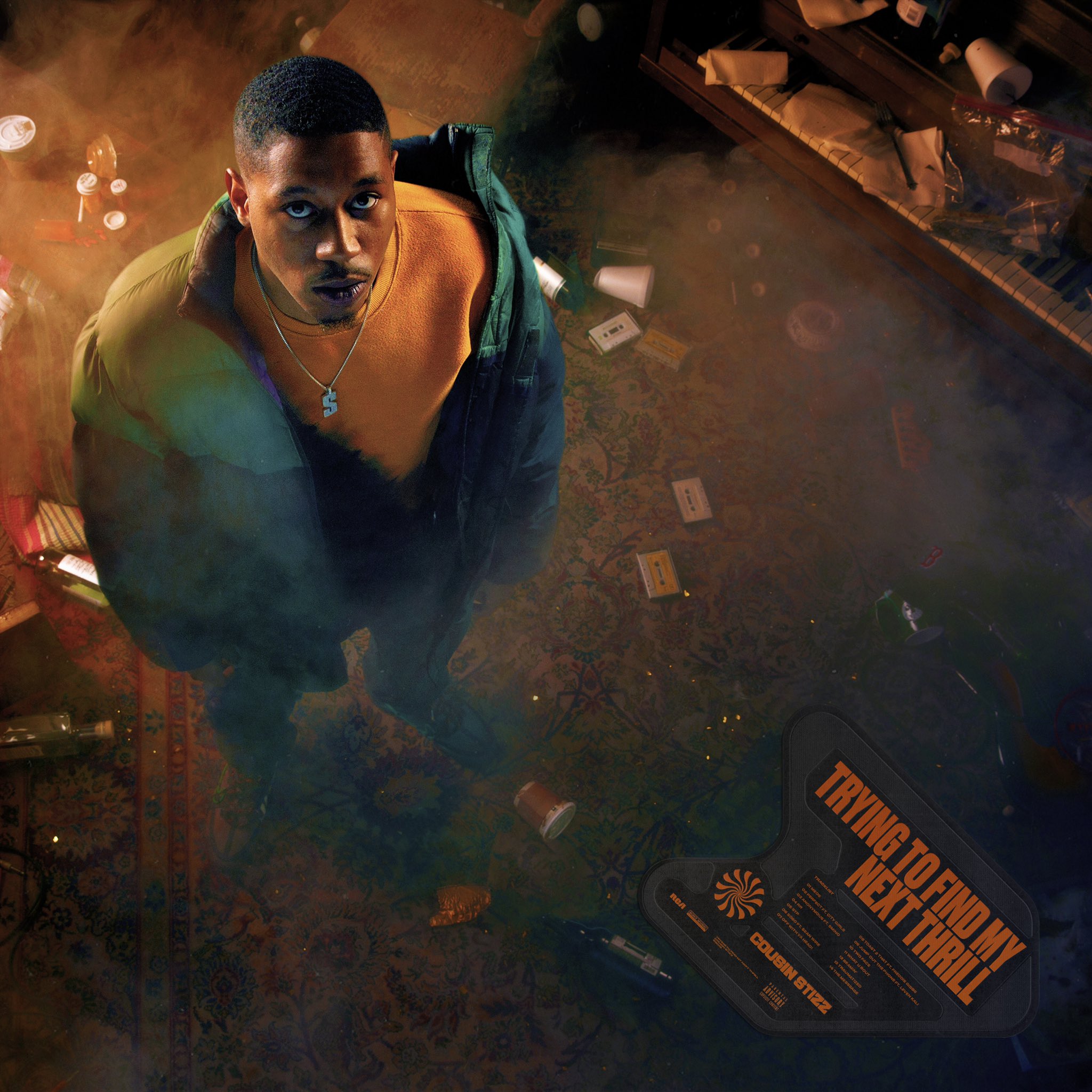 It’s been a minute since we’ve gotten an album from Cousin Stizz, but the DopeHouse favorite is officially back in action with Trying To Find My Next Thrill, dropping August 14th.

Locked in at 14 tracks, including the previously-released “Perfect” with City Girls, the album will also come equipped with features from Freddie Gibbs, Smino, Leven Kali, and $ean Wire.

Peep the tracklist and press play on the new single, “STP,” below.