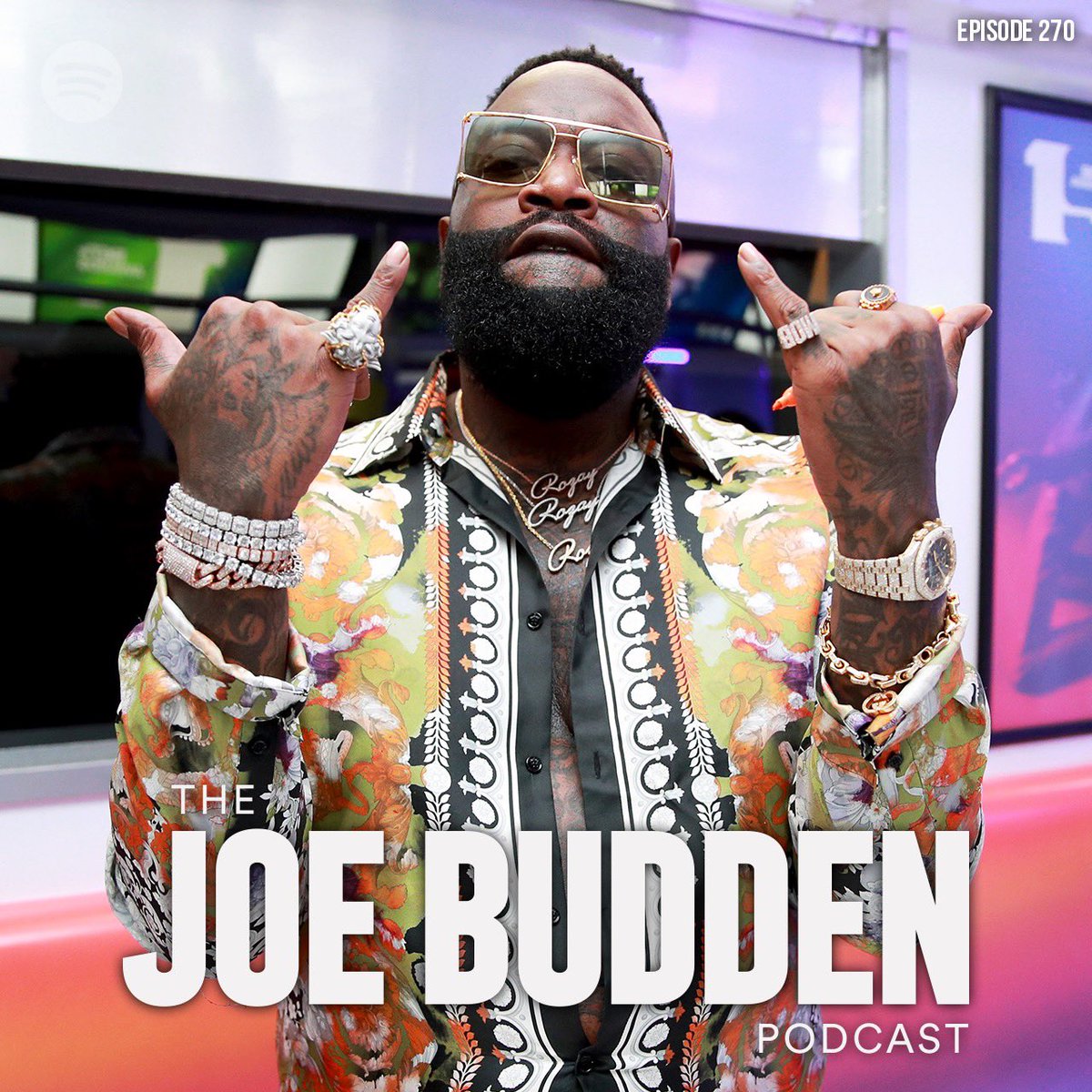 A week after finally giving him his flowers, Joe Budden and the fellas are back with Episode 270 of The Joe Budden Podcast.

There was also a call with Pusha T, who spoke about why he went so hard on “Maybach Music VI” and it being removed from the album version.

“We here to rap bro, that’s what I’m here for,” Push said. “We all have to do what we do best. Like I have to do what I do best, the next guy gotta do what he does best, like c’mon, there’s lanes for everybody. When you do what you do best, you’re not allowed on the album no more. That’s part of the game.”