After teasing us for months, Skyzoo and Pete Rock have finally announced they will release their joint album, Retropolitan, on September 20th.

“The idea for ‘Retropolitan’ came from a feeling of necessity. The album is both a love letter and a wakeup call to the city of New York,” Skyzoo says. “In an age where hype dominates reality, FOMO supersedes integrity and gentrification has supplanted tradition, this album is screaming for NYC to wake TF up–even as Pete and myself thank the city for all it’s done for us at the same time.”

To help kick off the campaign, the New York duo have released a song called “It’s All Good” that finds Skyzoo skating over a beat from Pete Rock’s secret “SP-1200” stash that he laced during Nas’ Illmatic sessions in 1994.

“The crazy thing about this beat is that I made it in ’94,” Pete told Billboad. “This beat is 25 years old. I never retouched it or re-did it. It came out of the SP-1200. This was when I was making ‘The World Is Yours’ and those sessions.”

“I wrote the hook to have a little bit of an old-school feel, but without feeling dated,” Sky added. “I wanted the hook to mirror that and bring all of this together. Even when you hear that beat, it’s dusty. It sounds like when you pick up a vinyl and blow the dust off.” 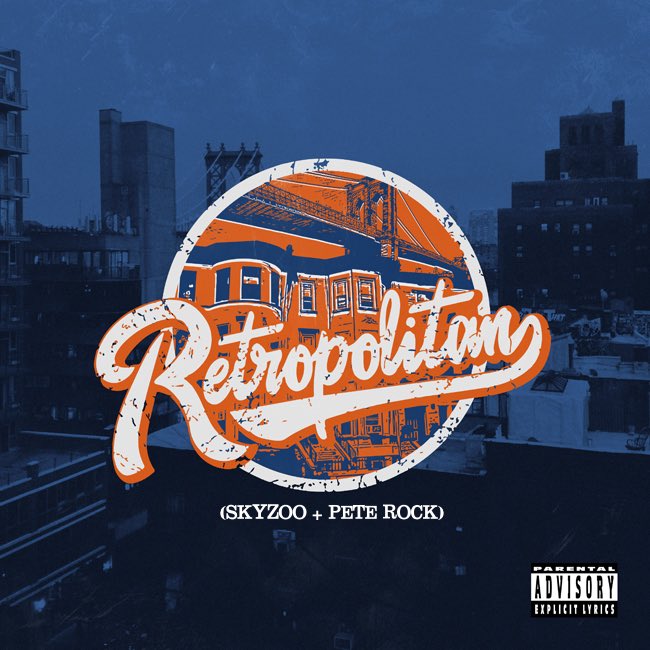 Watch ‘Homecoming: The Story Behind Little Brother’s Surprise Reunion at The 2018 Art of Cool Festival’ Documentary