Obie Trice Takes It Back to “’92” On New Single 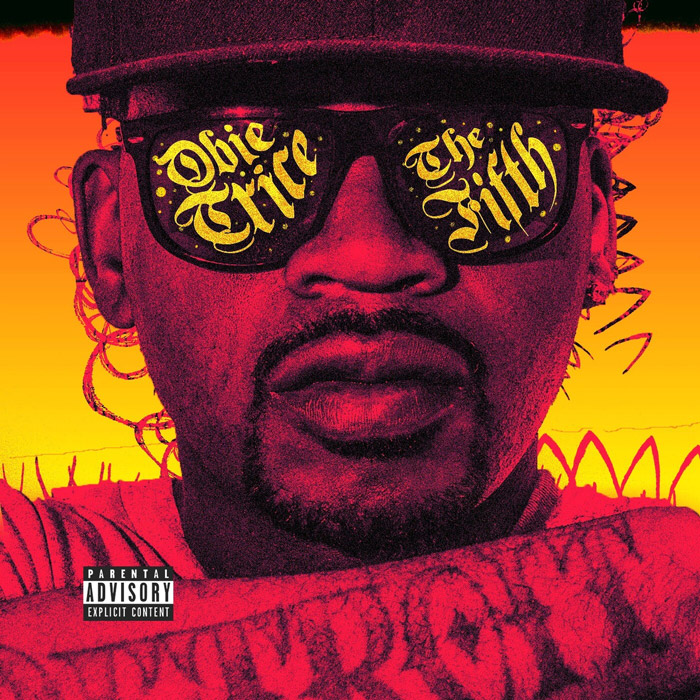 It’s been a minute since we’ve heard from Obie Trice, but the Detroit spitter is back in action with a new album called The Fifth dropping August 23rd.

“I know I don’t keep up with the joneses, but I’m blessed thanks to YOU and blessed to put out my 5th release on my terms,” Obie said on IG. “Thanks to everybody who understands me as an individual. It’s just how I was feeling at the time when I penned it. I speaks my mind and never compromise integrity–good or bad, some shit need to be said, period. OG, but you can’t out rap me. I live this shit.”

To help kick off the campaign, Obie takes it back to his hustling days on the project’s first single, “’92.” Press play and check it out below.