Young Thug Is Having ‘So Much Fun’ On New Album 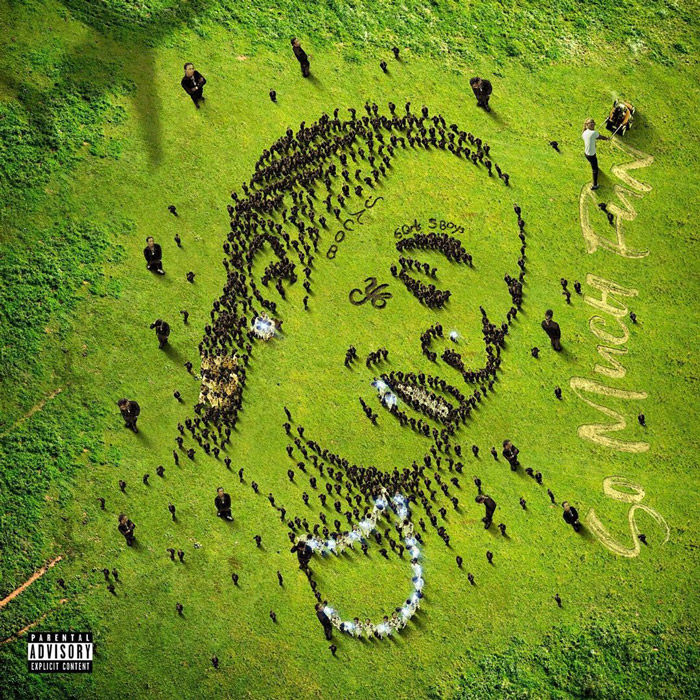 For the first time in quite a while, Young Thug has released a project without any delays. That’s right, So Much Fun has arrived on time.

Press play on what Thug has called the “best album in the last decade” below and, if you like what you hear, add it wherever you listen to music.

Young Thug Is Having ‘So Much Fun’ On New Album was last modified: August 16th, 2019 by Wongo
Tags:young thug
Share:
Previous Post