THEY. Return with “Stop Playin” It’s been a minute since we’ve heard from THEY, but the R&B duo – consisting of Drew Love and Dante Jones – are back with a new groove.

“We’re kicking off a new era with this one,” Dante says. “We been in the studio putting the finishing our next project for a while now and it’s finally ready to go.”

“My favorite records were always the ones you could bump in the bedroom and in the whip,” Drew adds. “A lot of pent up sexual energy went into this record, let’s just say that.”

Press play and vibe out to the seductive earworm below. 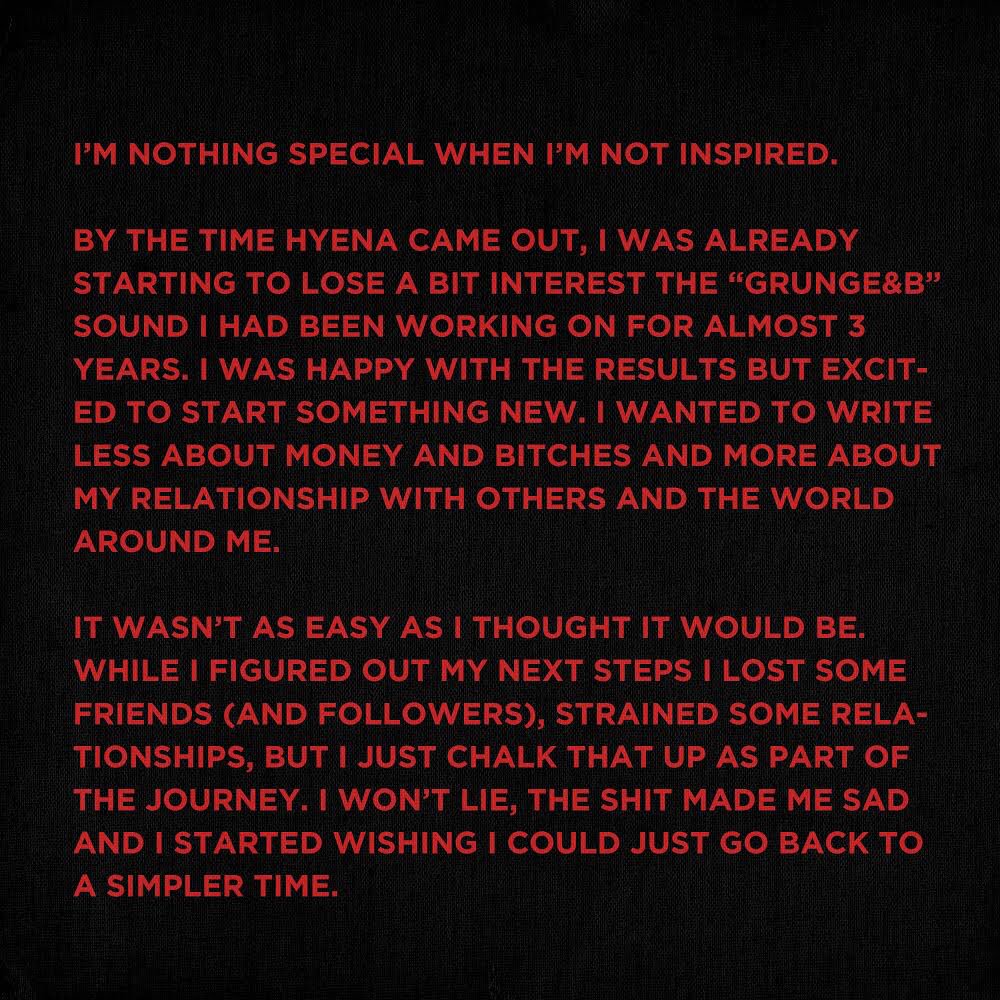 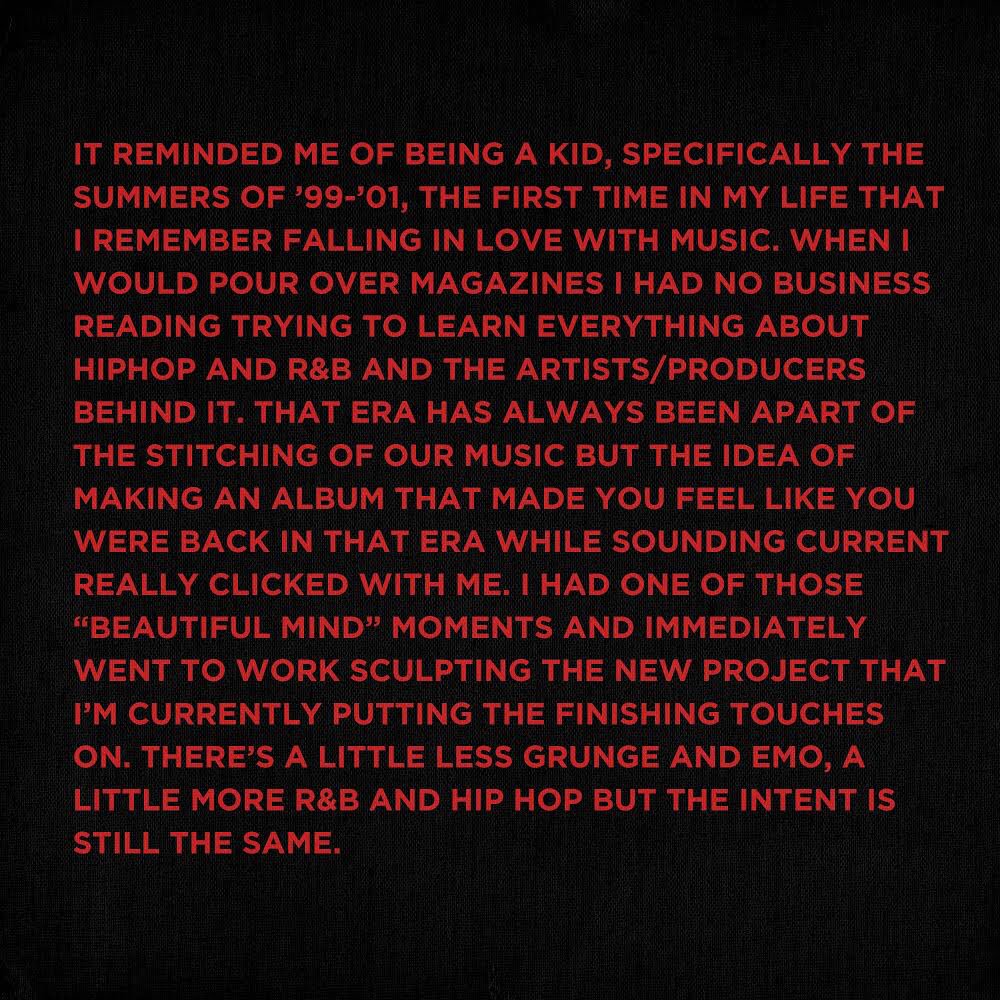 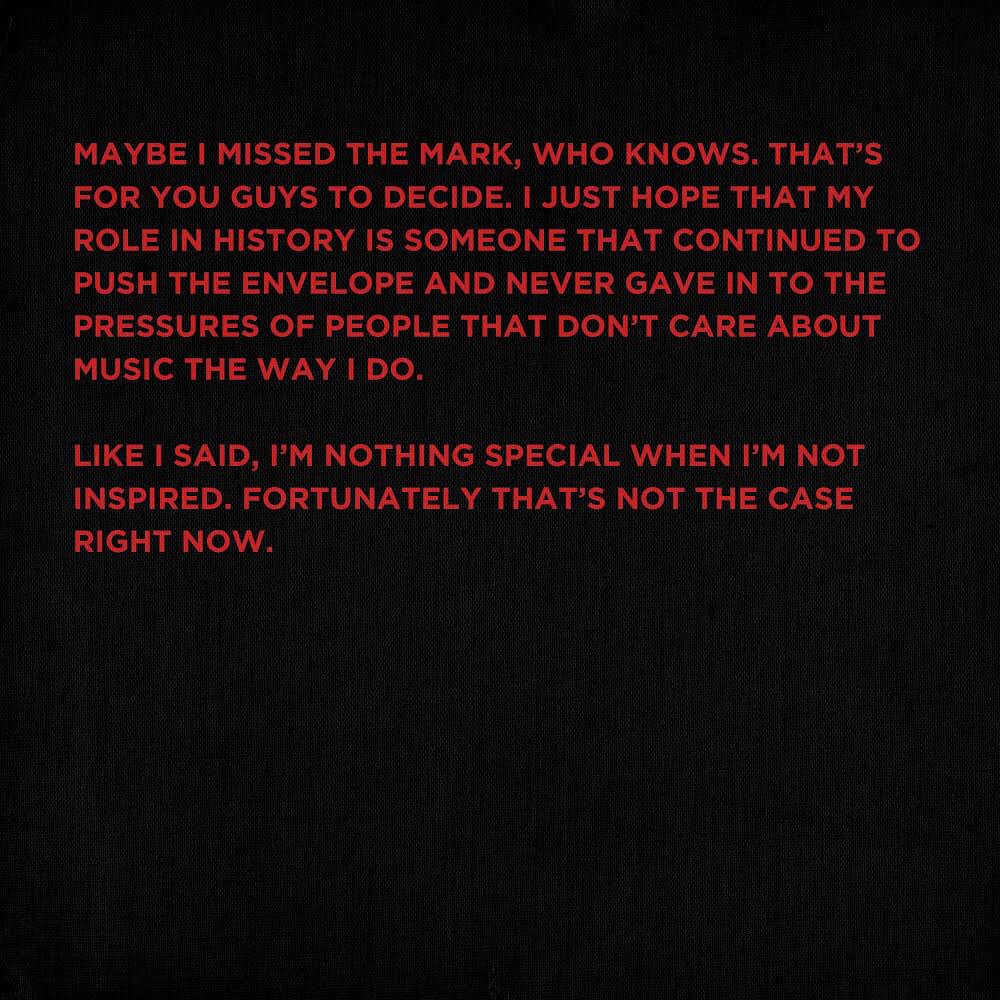