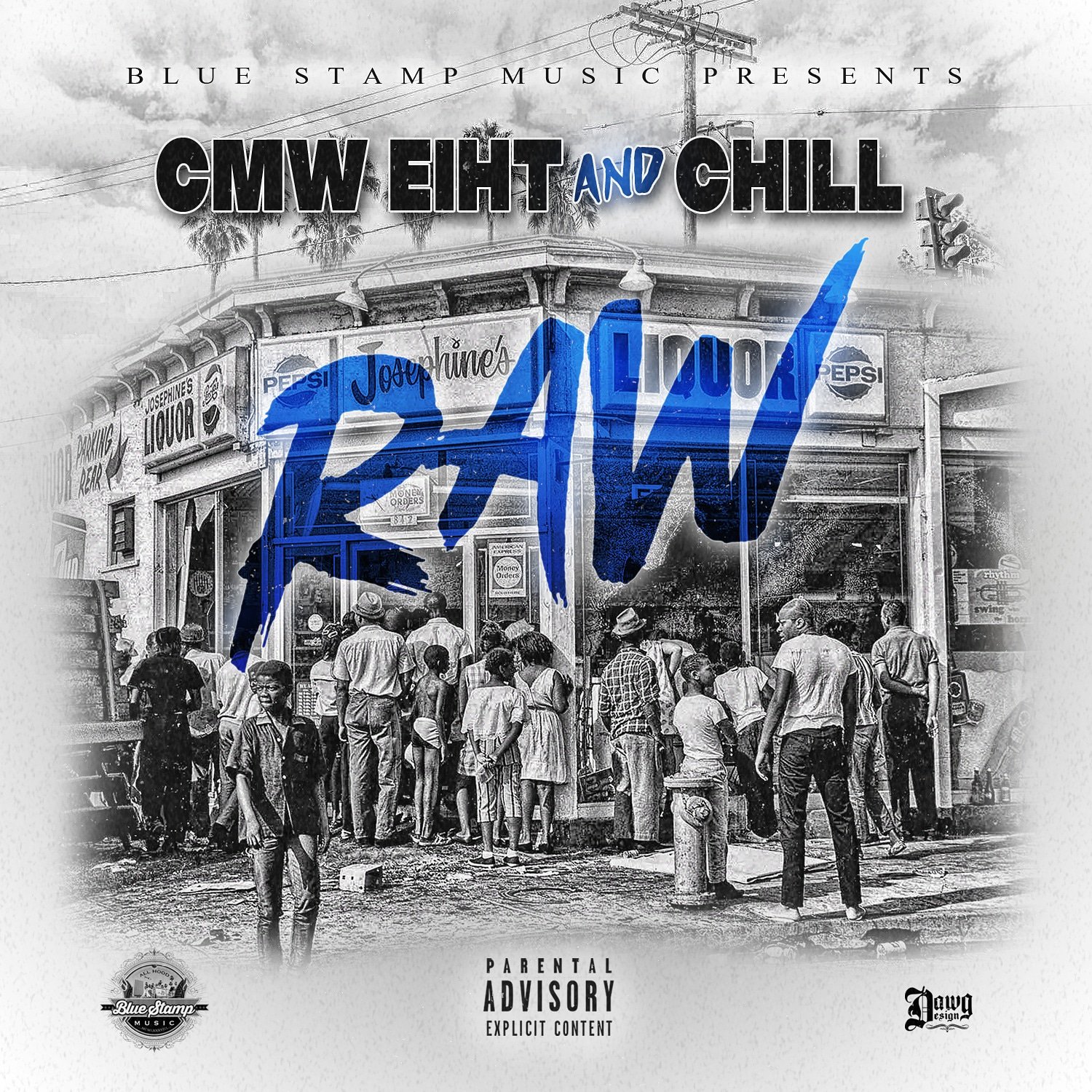 West, west, y’all! MC Eiht and Tha Chill are back at it with a new (yes, new) Compton’s Most Wanted album dropping later this week.

It’s been 13 years since Compton’s Most Wanted released an album (2006’s Original O.G., which was officially billed as an MC Eiht album with CMW), but the founding members of the West Coast crew have returned and will be releasing Gangsta Bizness this Friday, September 13th.

“We’re on a mission to keep West Coast music in its original form,” MC Eiht told HipHopDX. “Not to discredit new or past artists, we originated a sound from yesterday’s originators. Nothing but good music and quality rhymes.”

Looking to deliver the “Real Authentic West” to the masses, Eiht and Tha Chill kick things off with the project’s first single, “RAW.”