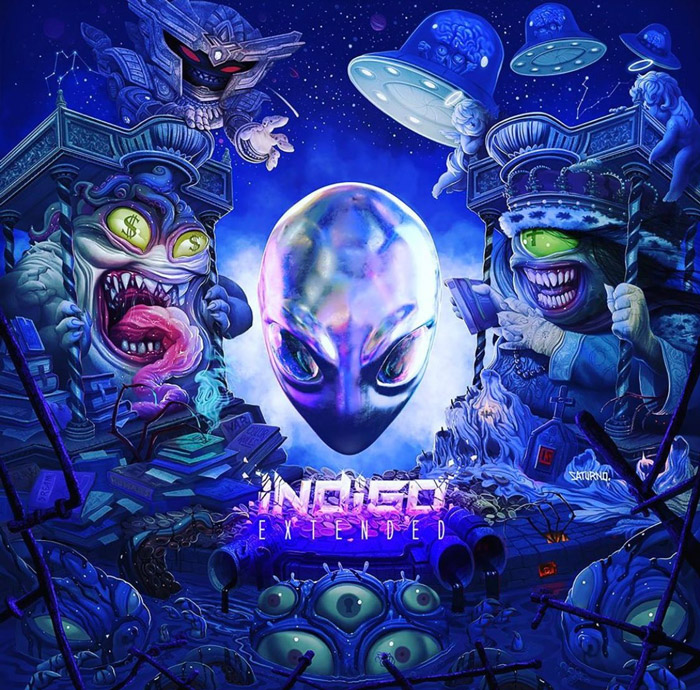 When it comes to stuffing albums with every song possible, Chris Brown is the undisputed king. Well, Lil B might have something to say, but yeah…

Back in October of 2017, Brown packaged up 45 songs for his Heartbreak On A Full Moon album. Two months later, he celebrated Christmas by adding an additional dozen with the Cuffing Season Edition.

Thought to be a one-off streaming trick, Brown doubled down with his next release by including 32 tracks on Indigo earlier this year.

Now, with even more music to release (because, of course), the Virginia-bred talent is back once again with 10 more songs on the Extended version.

Equipped with six solo tracks, Breezy is joined by Tory Lanez, Davido, Rich the Kid, Sage the Gemini, and DaniLeigh on the other four. Press play below and be sure to add Indigo (Extended) wherever you consume music.

Summer Walker is ‘Over It’ On Debut Album