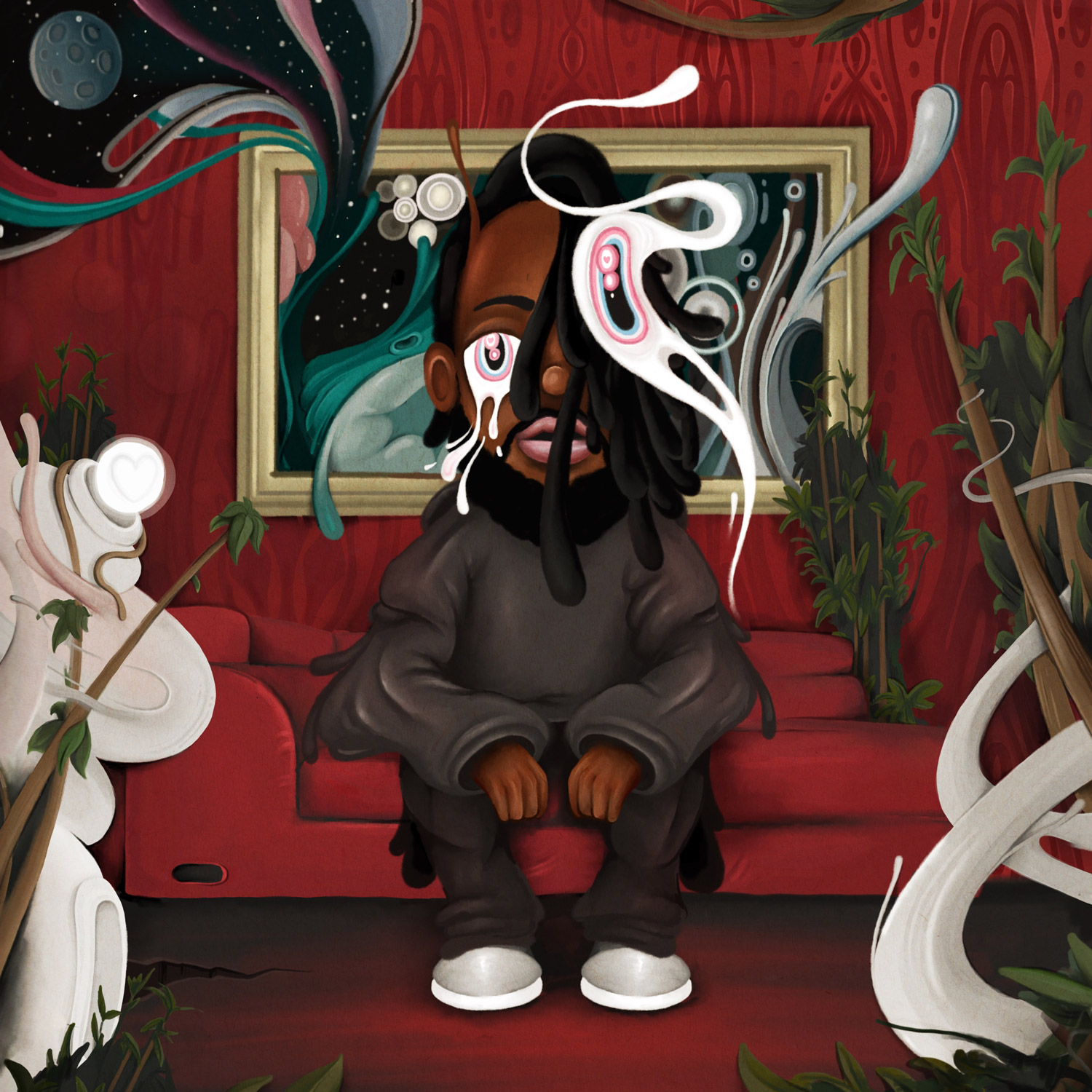 Three years after his Talk Back debut, Kembe X is gearing up to release a follow-up, I Was Depressed Until I Made This, on October 11th.

After sharing songs like “Killscope” and “Voices,” the Chicago rapper keeps things in motion with another new song and video, “Lftff.” Produced by Mez and Lonestarr, the Stripmall production can be seen below.