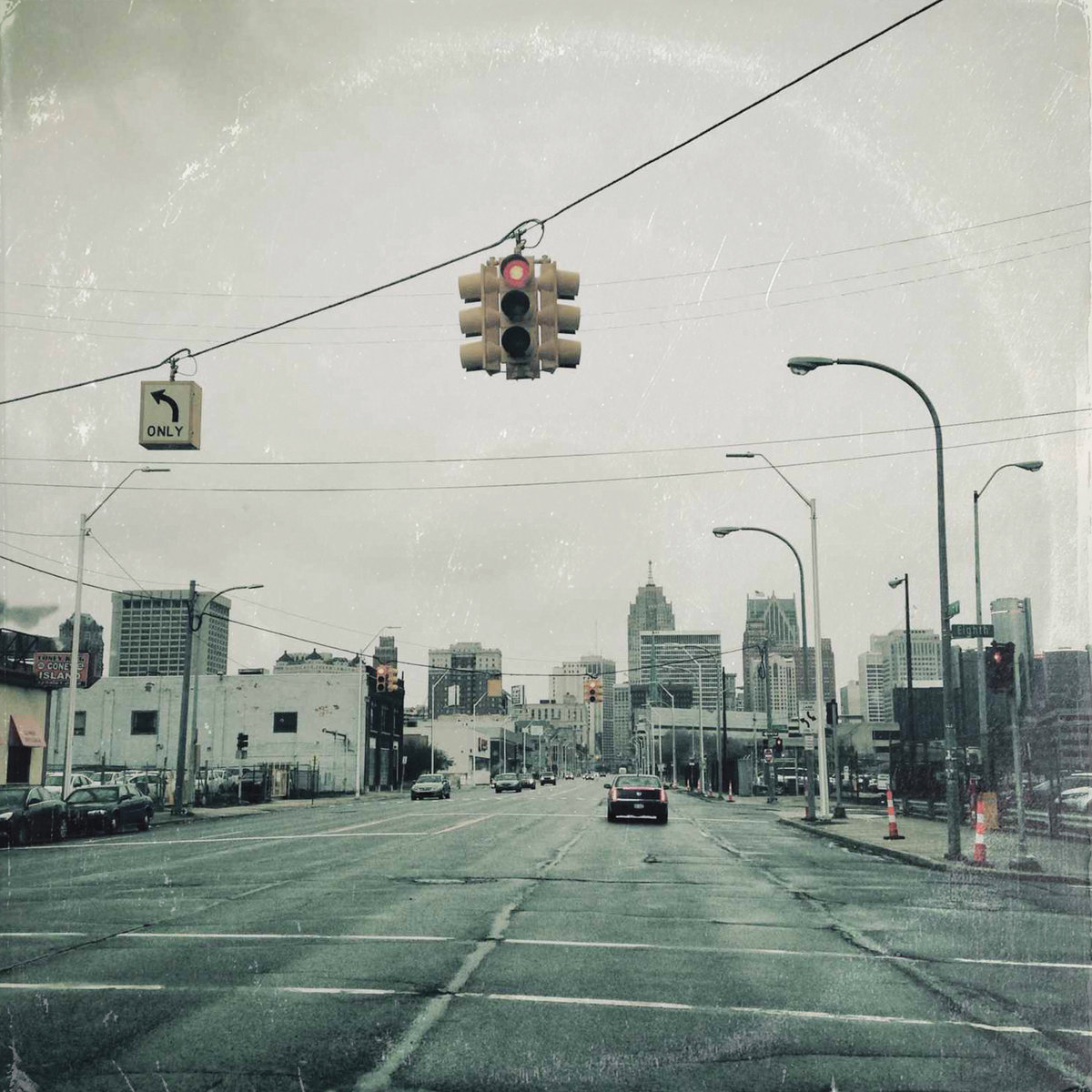 After spending the last year and change dropping joint projects with Joell Ortiz, Locksmith, and Planet Asia, Apollo Brown is back at the DopeHouse with the release of his own album, Sincerely, Detroit.

“There are cities that get by on their good looks, offer climate and scenery, views of mountains or oceans, rockbound, or with palm trees. And then there are blue-collar cities like Detroit that have to work for a living,” Brown said in a statement. “Cities that rely on the toughness and resiliency of their people. Cities that will not quit. Detroit has an unmistakable soul; nobody can duplicate what we give to the world.”

Locked in at 21 tracks, including “God Help Me” with Black Milk and “The Backbone” with Guilty Simpson, the album – which plays out like a love letter to the culture – also features contributions from Royce 5’9, eLZhi, Trick Trick, Clear Soul Forces, One Be Lo, and many more.

Press play on Sincerely, Detroit below.

Sabrina Claudio – “Take One To The Head” (Video)