Day N Vegas: A Bright Future Through Trial and Error For artists across a multitude of mediums, the presentation and acceptance of one’s debut stands as one of life’s best feats. Standing in close proximity to other accolades, the debut signals the public has momentarily given their attention to you and your craft. Following this acceptance, once the debut is appreciated, opportunities for many achievements will soon appear.

As a form of art in itself, the same thought process can be applied to festivals. Playing the role of the public in accepting and celebrating the plethora of artists they invite to perform, festivals also play the role of the artist as they look to carefully curate the festival – their own piece of art. An example of this tale of two roles being in sync would be Pharrell’s Something in the Water festival. When these two roles are carried out effectively, festival-goers are left in awe, ecstatic at moments they experience. On the other hand, those who missed out are left to fume in regret and send promises to attend the next installment to the sky. 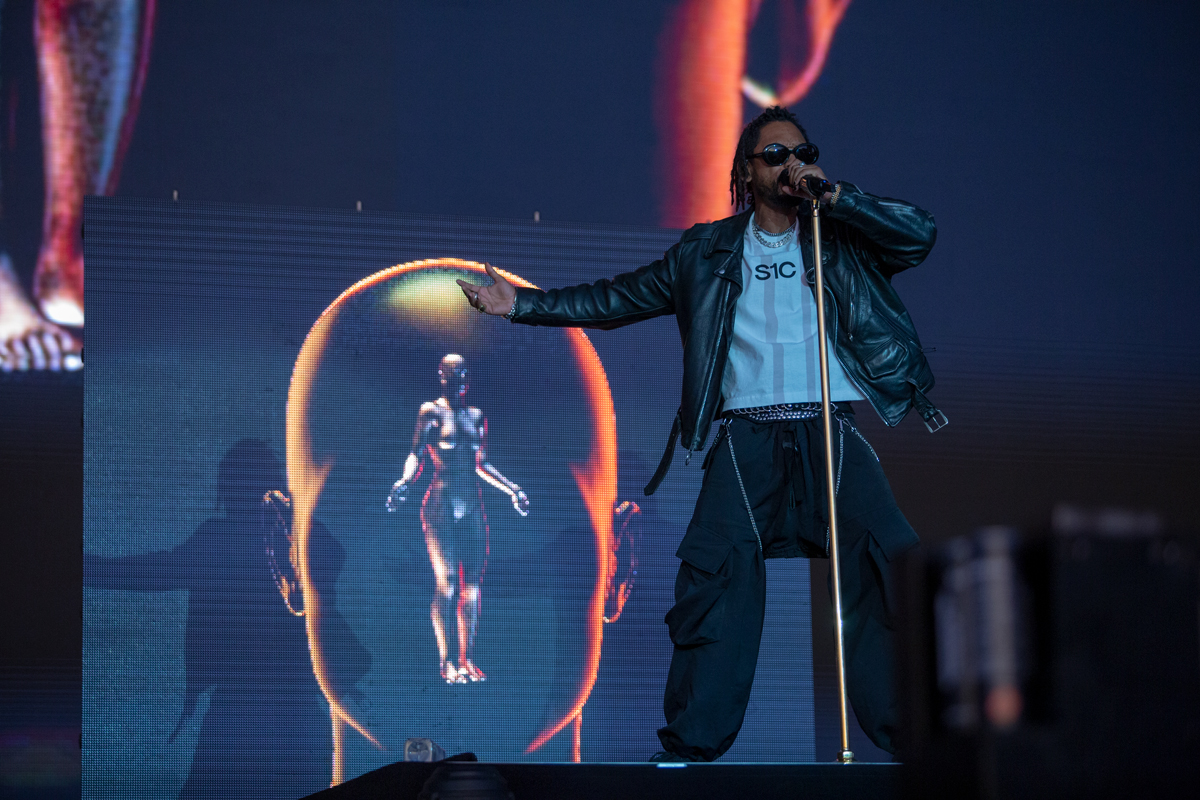 With Life is Beautiful the lone dance in the Vegas area, Day N Vegas was left to master these roles with a debut of its own. On the surface, the festival presented a modern-day music lover’s dream lineup. Headlined by hip hop heavyweights J. Cole, Travis Scott (who would later be replaced by Future and Metro Boomin after he removed himself due to injury) and Kendrick Lamar, a majority of artists who achieved some form of relevancy in 2019 could also be found within the three-day experience.

Looking at its day-to-day lineup, a personal highlight of Day N Vegas was how well the groupings of acts per day was facilitated. Dreamville and a number of acts they’ve collaborated with rocked the stage during the festival’s opening day, while day two left many of trap’s known and unknown to take over the venue for a rambunctious day. TDE and other well-respected names were left to bring the festival to a close. The location was ideal, with plenty of space to roam around without feeling boxed in. The stage and vendor set up gave a feel similar to that of carnival or fair (Coney Island comes to mind) with an aesthetic I didn’t really expect. While the lineup and the festival’s overall potential were highlights, the issues presented at Day N Vegas were a bit glaring in the beginning.

Common – and, ideally, simple – necessities like sufficient lighting seemed to be an afterthought as attendees were left to hope for the best with each step as darkness covered the venue on the first night. Thankfully, lighting issues would be fixed for the final two evenings. Sound issues also ran rampant throughout, as they plagued already shorts sets for many acts including Boogie, Reason, ScHoolboy Q and Summer Walker (who cut her performance early, only to return for a two song finale). Another issue was the time-consuming search for parking, and a nonexistent – and potentially dangerous – exit plan that left all attendees wandering the Las Vegas Strip following the conclusion of each day. The gates were open and fans exiting the venue were literally pushed into live traffic before taking over a lane.

Fortunately, Day N Vegas’ dream-come-true lineup devalued these issues. Having to use your phone’s flashlight to see is, ironically, not the biggest of concerns for someone on their way from one stage to another to see Smino and Jay Rock for the first time in their life (that someone being me). The opportunity to witness such a high level of coveted acts left many ignorant to most issues. From Isaiah Rashad (who debuted new music as well) and Kendrick’s return to the public eye to Cole’s announcement of a 2020 project (The Fall Off is coming), enough festival-esque moments occurred leaving attendees grateful they showed up to the party. Exceptional performances could also be found from Smino, 6LACK, Jay Rock, and ScHoolboy Q. 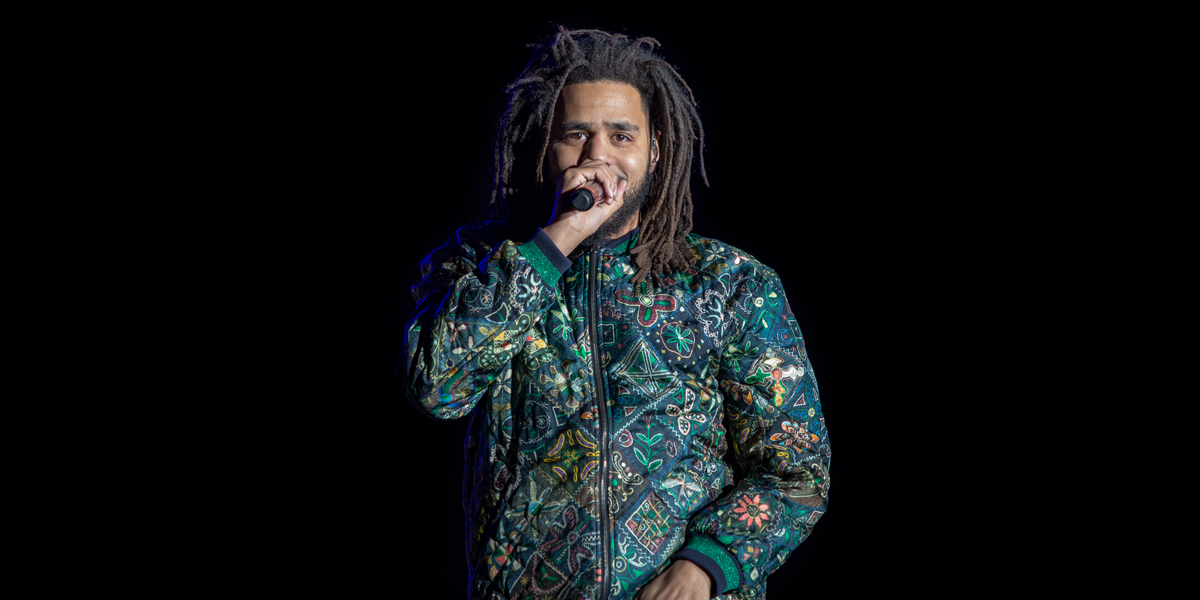 Day N Vegas was far from a failure. The issues occurred at a rate large enough to cause shock, but not enough to add it to the “Never Attend” list. In its inaugural year, Day N Vegas came off as more of a test run than a debut. It looked to merely give a number of beloved artists we love a stage to perform at a single venue over a short period of time and hope for the best. It became evident that many logistical pieces were an afterthought and while it was not the case this time around, it could become quite problematic if not carefully considered for future installments. Lastly, just as a personal preference, I wish Saba and Boogie received set times later in the day as their noon performances were way too early for their talents.

We all should, and most likely will, see the return of Day N Vegas. In its first year, the festival did indeed see success on an overall scale, but there is plenty of room for improvement. Better attention must be directed on the logistical side. Personally, longer set times and fewer acts on the bill would be favorable. Finally, the stage placement could also be improved to better the experience for fans moving from stage to stage. Expecting a return to the strip in 2020, I look forward to seeing Day N Vegas in its best form.