The Free Nationals have finally dropped their debut album.

Ever since they released “Beauty & Essex” with Daniel Caesar and the Unknown Mortal Orchestra last year, Anderson .Paak‘s traveling band has spent this year teasing fans with quality music–dropping songs like “Time” with the late Mac Miller and Kali Uchis, “Eternal Light” with Chronixx, and “On Sight” with J.I.D, Kadhja Bonet, and MIKNNA.

Locked in at 13 tracks, led by the four mentioned above and “Shibuya” with The Internet’s Syd, the album comes equipped with features from Conway, Westside Gunn, Joyce Wrice, Shafiq Husayn, T.I. and Benny Sings. 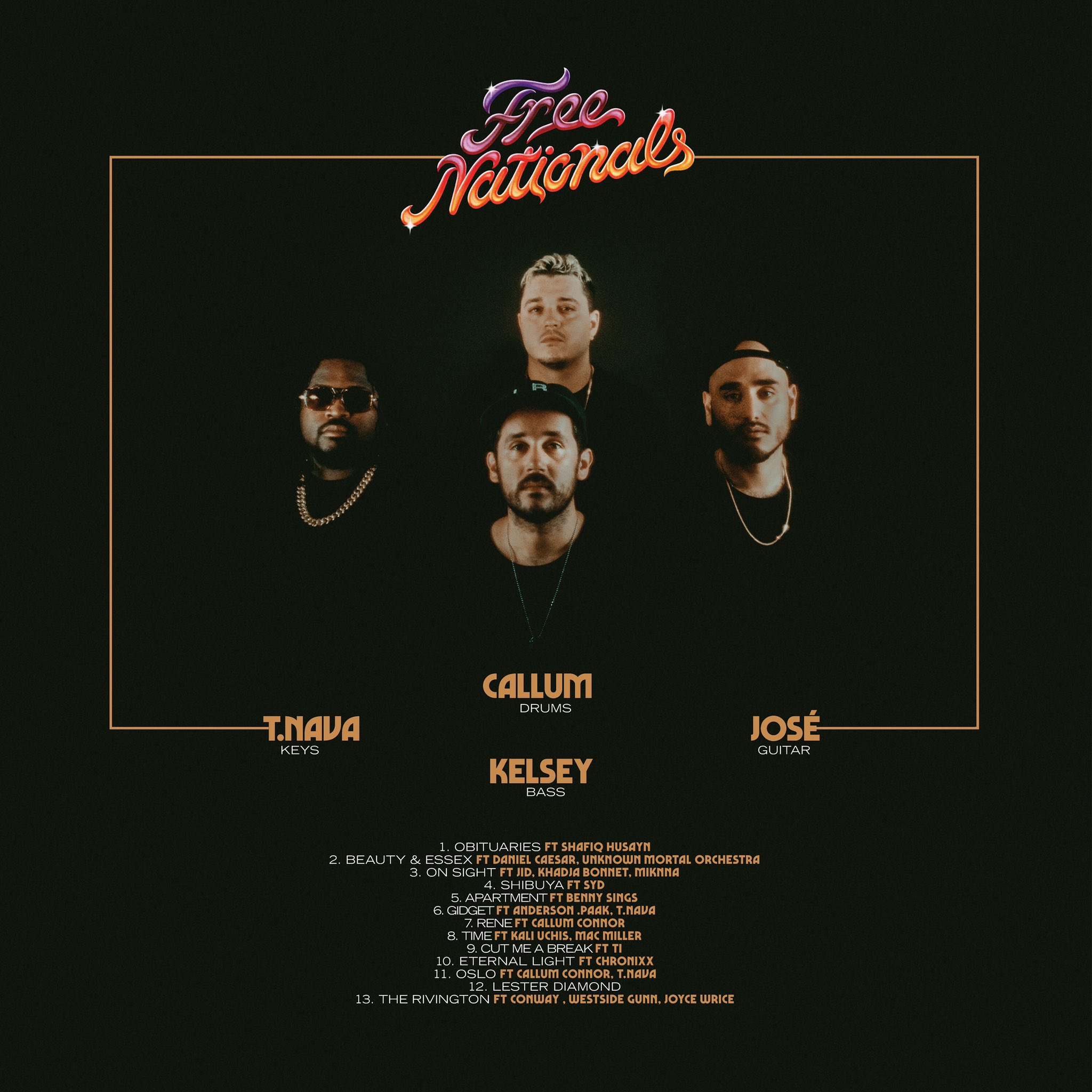 Press play below and be sure to add the Free National’s self-titled debut album on your preferred streaming platform.