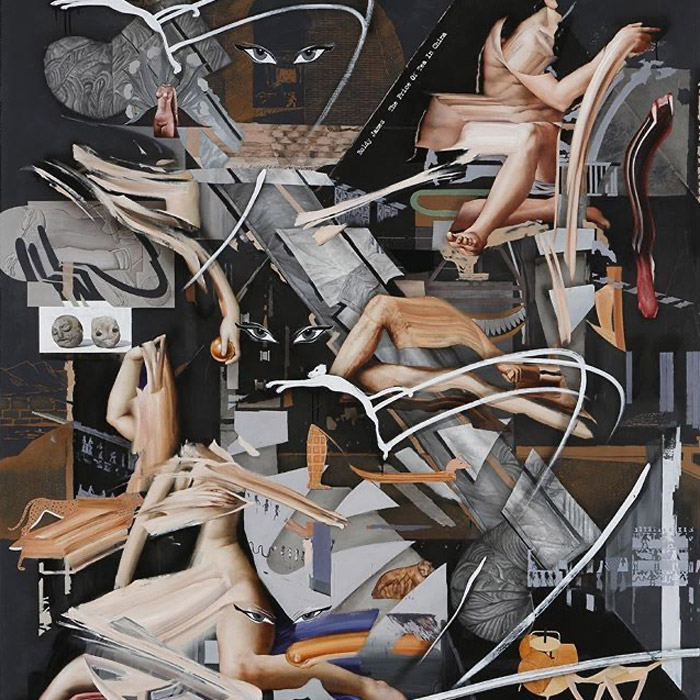 After closing out the decade with their Boldface EP, Boldy James and Alchemist are keeping their foot on the gas with the release of a full-length album called The Price Of Tea In China on February 7th.

Kicking things off with a “Speed Demon” freestyle, the Detroit spitter and Uncle Al have now unveiled the official artwork and tracklist.

Equipped with a dozen tracks, the album includes features from Benny the Butcher, Freddie Gibbs, Vince Staples, and Evidence.