With Guns still in rotation from early last year, Quelle Chris is back at the DopeHouse with his first single drop of 2020–teaming up with Cali producer Chris Keys for a new song called “Sudden Death.”

Released with a matching video shot in Linz, Austria, directed by Dominik Galleya and Clemens Niel, the track can be heard below.

Press play and be sure to catch Quelle Chris on Homeboy Sandman‘s upcoming Dusty Tour, kicking off February 1st in Seattle. 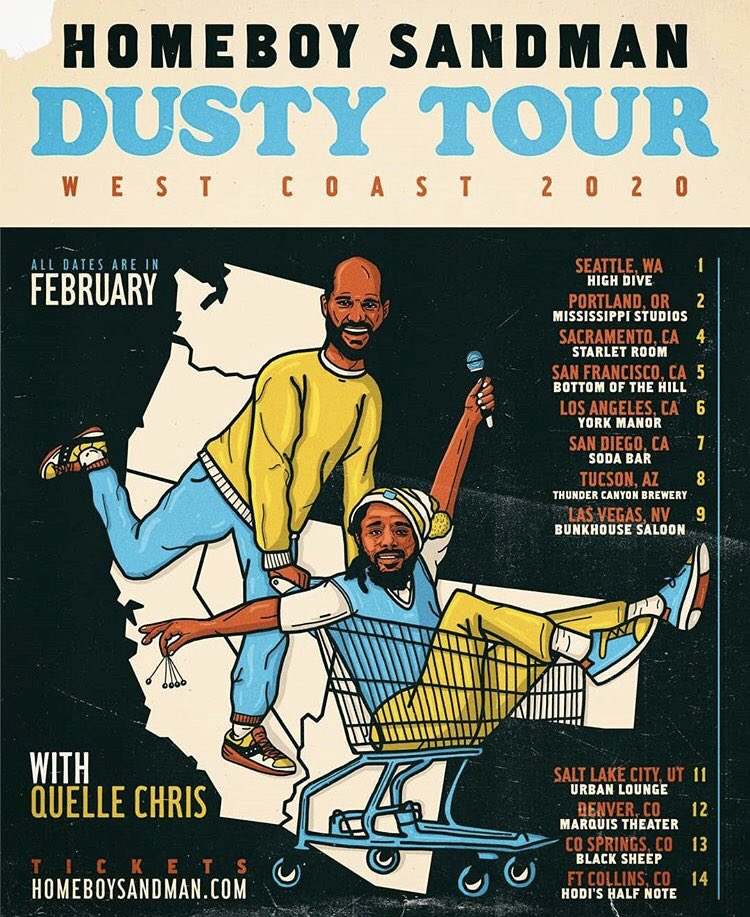