By far one of the DopeHouse’s favorite discoveries last year, Duke Deuce is back with a new music to remind listeners that indeed, “Crunk Ain’t Dead.“

Ahead of the February 19th release of Memphis Massacre 2, the YRN rep taps Lil Jon, Juicy J and Project Pat for the official remix.

Press play below and keep scrolling for the project’s artwork. 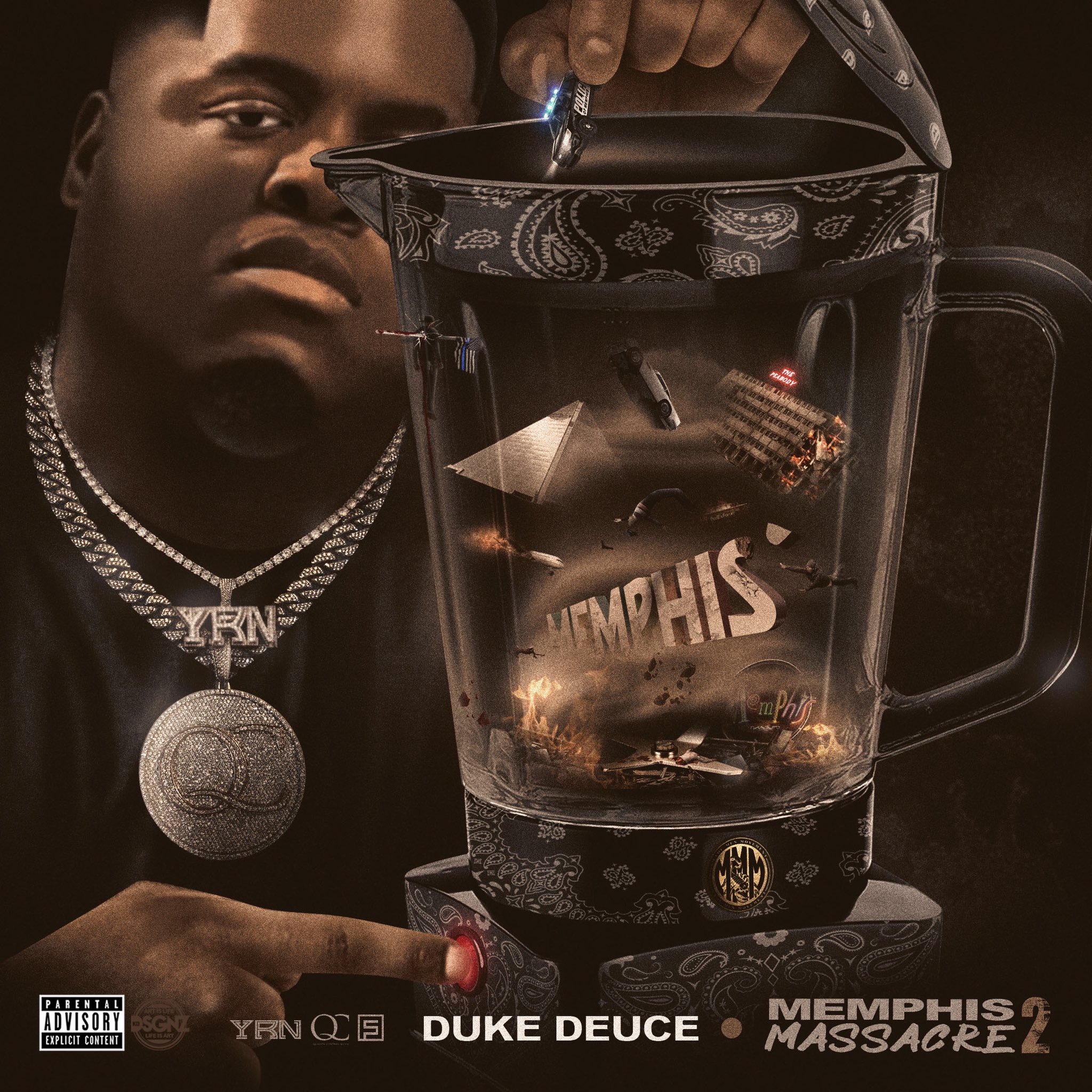