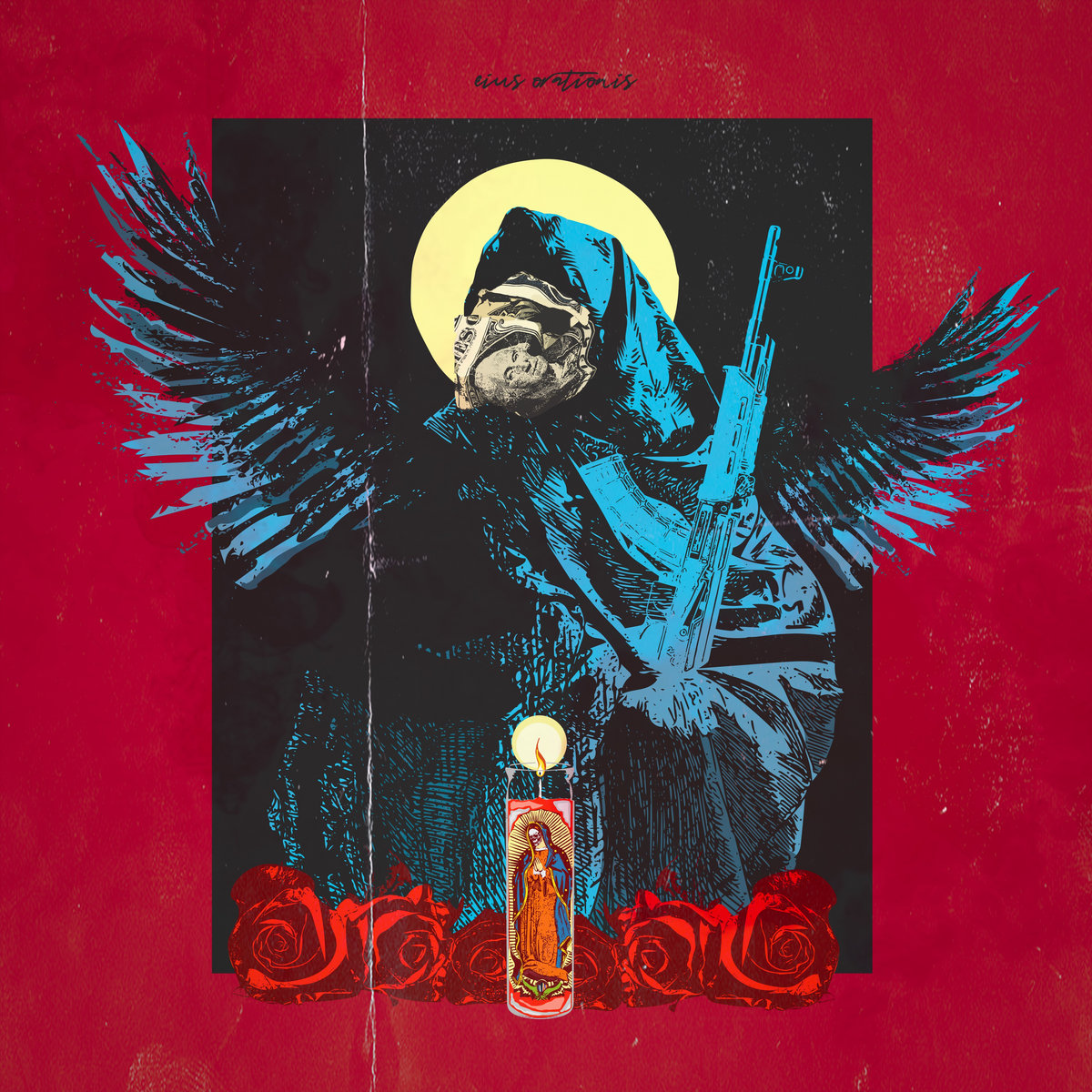 ElCamino and 38 Spesh are back in the kitchen.

After teaming up on “Since 16” from V Don’s Black Mass album earlier this year, the Buffalo to Rochester connection continues on Marty’s Prayer.

The second of three week spree of releases from Spesh, who laced Che Noir’s Juno album last week and will be dropping Trust the Chain with Planet Asia next week, the album is also a prelude to 6 Shots: Overkill, out this March. It’s also the follow-up to last year’s ElCamino 2, as well.

Locked in with nine tracks and a lone feature from Che Noir, the album can be heard below. Press play and be sure to add it wherever you get music.

Royce 5’9 Turns the Page with Self-Produced Album, ‘The Allegory’

Kamaiyah Returns with New Album, ‘Got It Made’