Kamaiyah Returns with New Album, ‘Got It Made’ 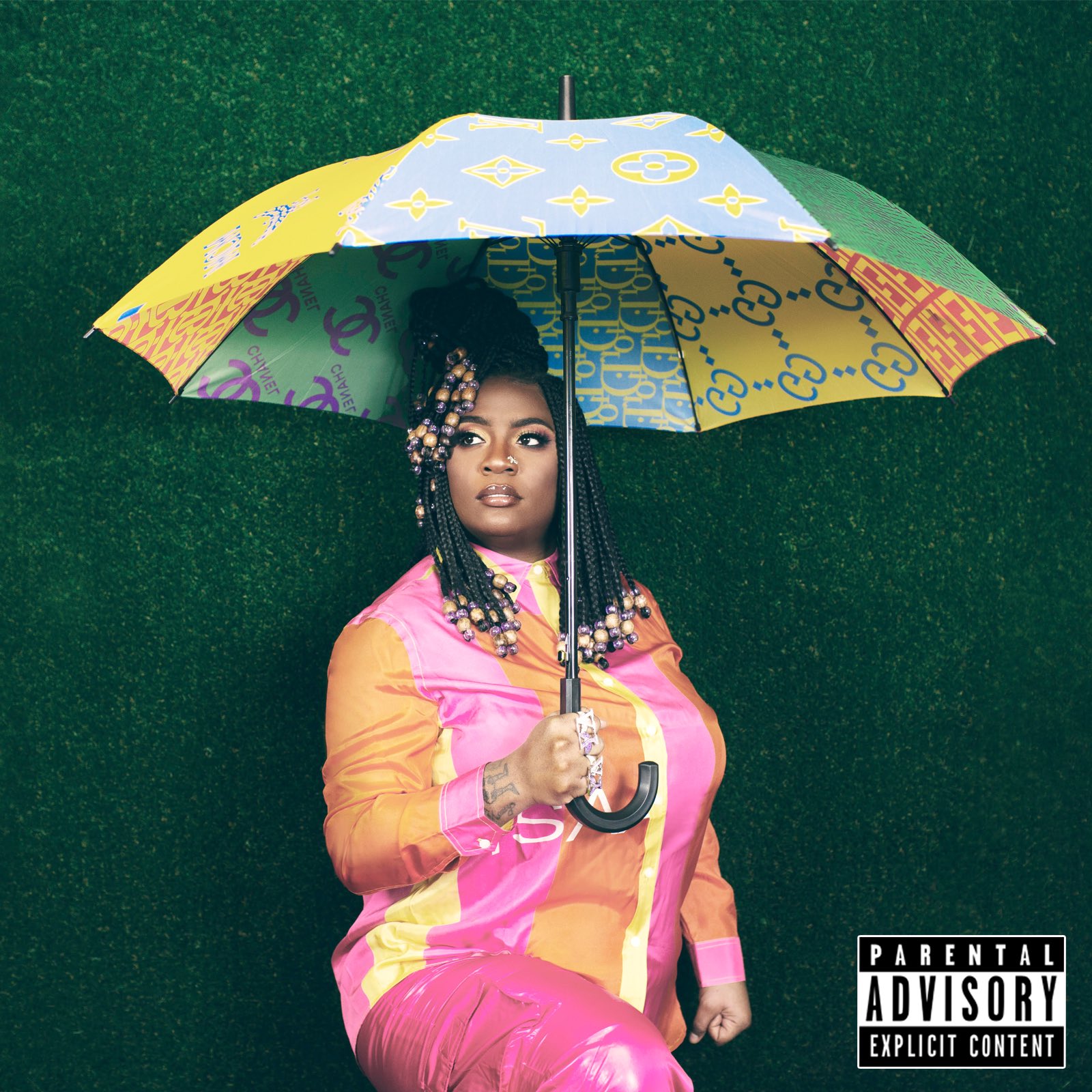 It’s been over three years since Kamaiyah graced us with a project, but the Oakland rep is officially back in action with her new album, Got It Made. 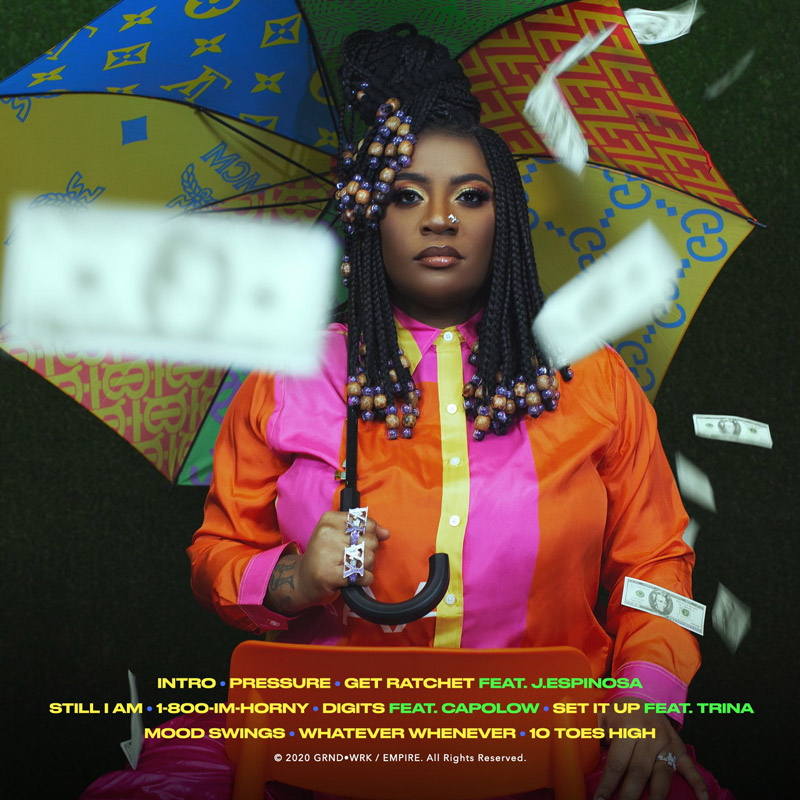 Press play below and be sure to add Kamaiyah’s long-awaited Got It Made album on your preferred streaming platform.

Kamaiyah Returns with New Album, ‘Got It Made’ was last modified: February 21st, 2020 by Shake
Tags:kamaiyah
Share:
Previous Post