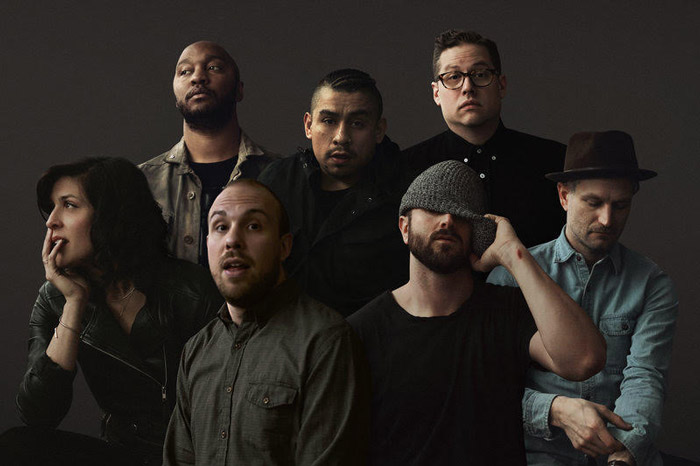 It’s been five years since the Minneapolis-based crew got together to release an album (2015’s All Hands), but P.O.S, Dessa, SIMS, Mike Mictlan, Cecil Otter, Lazerbeak and Paper Tiger are officially back in action with the release of a brand new single, “Five Alive.”

From the first few seconds of the record, you can tell the bustling energy Lazerbeak and Paper Tiger have found within their Shredders collaboration that the next step in Doomtree’s journey is as present as each vocalist in the group provides their unique approach to the production and reminded us how seamlessly they can juggle all their ideas into a cohesive banger.

Hitting all streaming services tomorrow, the DopeHouse is proud to share an early listen to the record. Press play on “Five Alive” below.

DJ Kay Slay Gets “Back to the Bars” Again with Styles P, Vado, Jon Connor & More