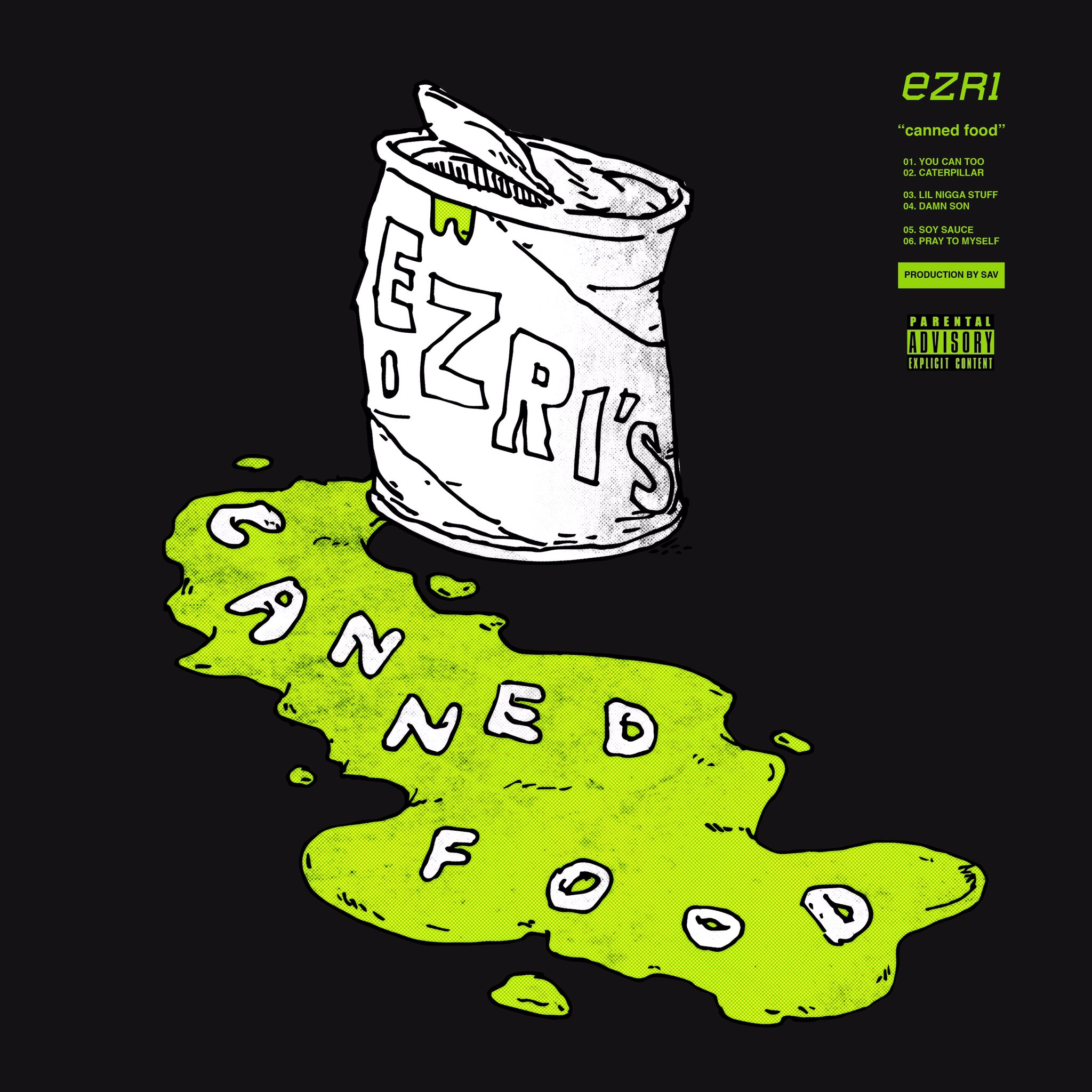 Ezri is back in action.

After dropping his debut project (be right back) in 2017, the Cleveland emcee went on to tour the country (and kill a few freestyles) alongside the rest of Mass Appeal’s Starting 5 collective. Oh, and he even managed to hold his own on a Statik Selektah-laced track with Nas and Fashawn.

Now, with brighter days ahead (including a newborn), Ezri has returned with a new project called Canned Food. Press play and check it out below.