Shabaam Sahdeeq and J57 have joined forces for a collaborative album. 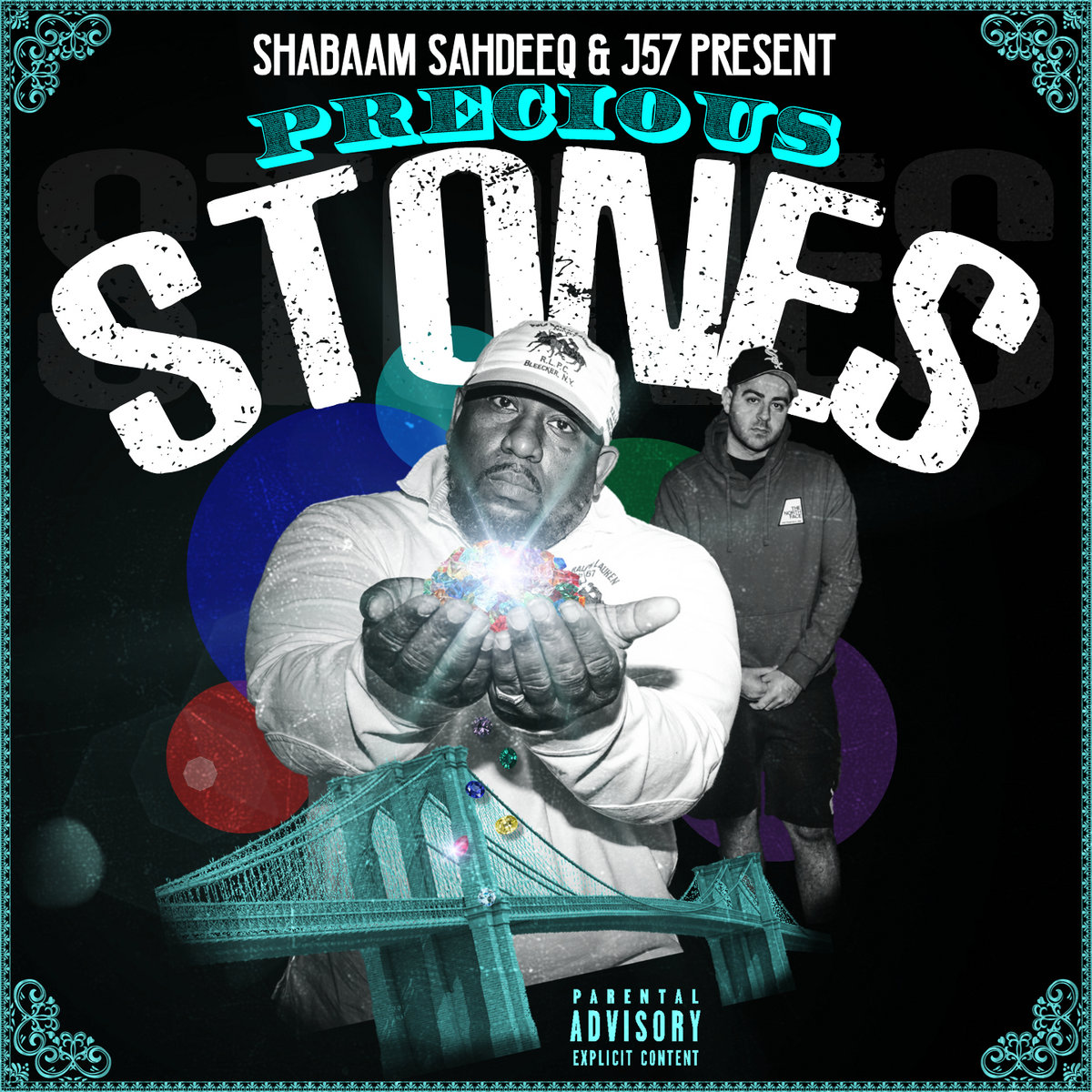 “It was an honor to make a collaborative LP with Shabaam,” J57 told hhdx. “I’ve been a fan for 21 years, so to produce an entire album for him is an absolute dream come true. Shabaam even went as far as to let me create a new type of vocal sound design that’s sprinkled throughout the project; something no one’s ever done before where we infused original, trippy vocal effects in authentic street Hip-Hop.”