After coming across the record while searching for new music to include on our latest Weekly Dope playlist, I found myself running it back anytime it came on. Simply put, the song – which has been described as “a nod to the OG’s Ronnie Laws and Black Moon” – is an absolute groove!

The first single off their upcoming album, “Tidal Wave” can be heard below. Press play and keep scrolling for a playlist of essential songs as well as two previously-released projects from the VA-based collective. 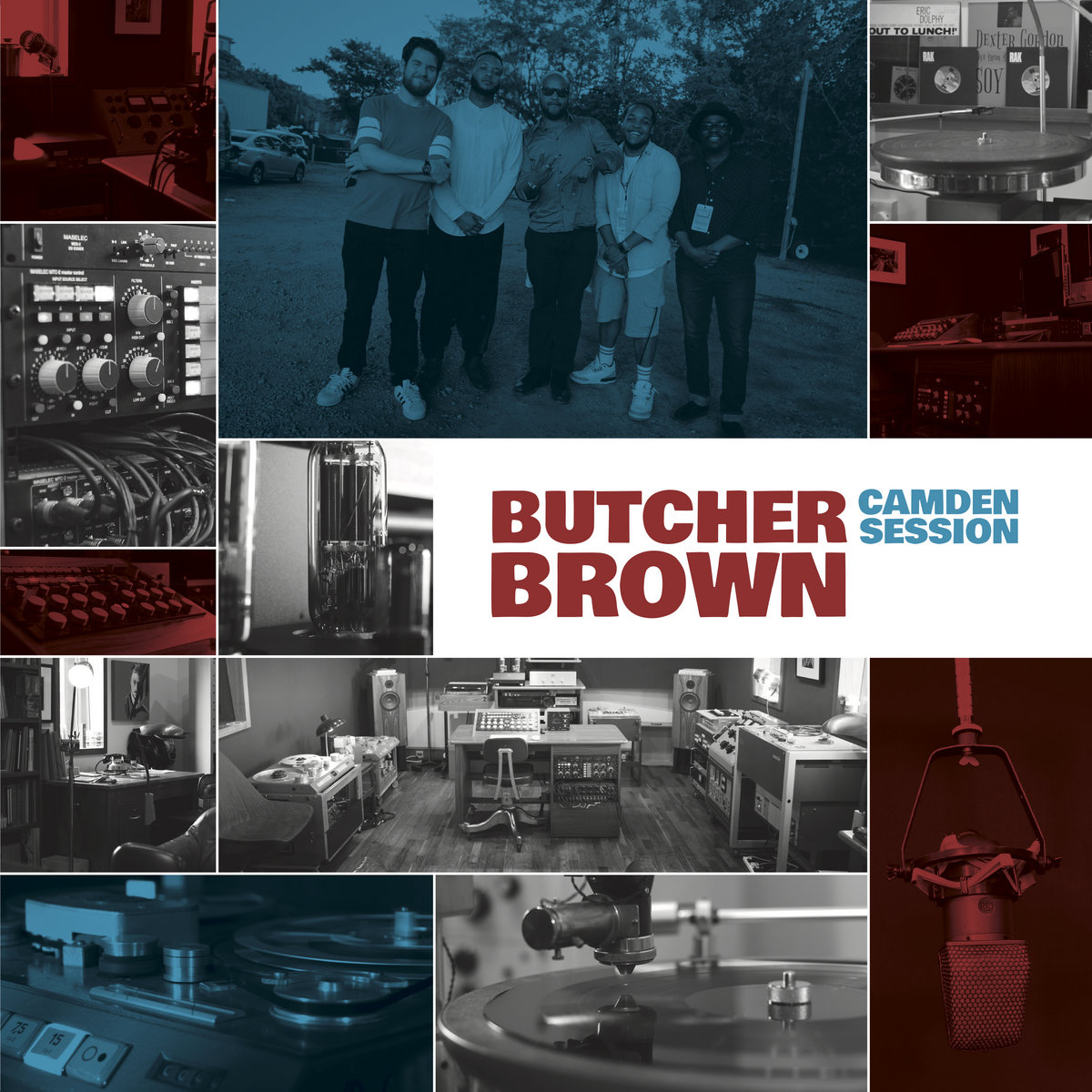 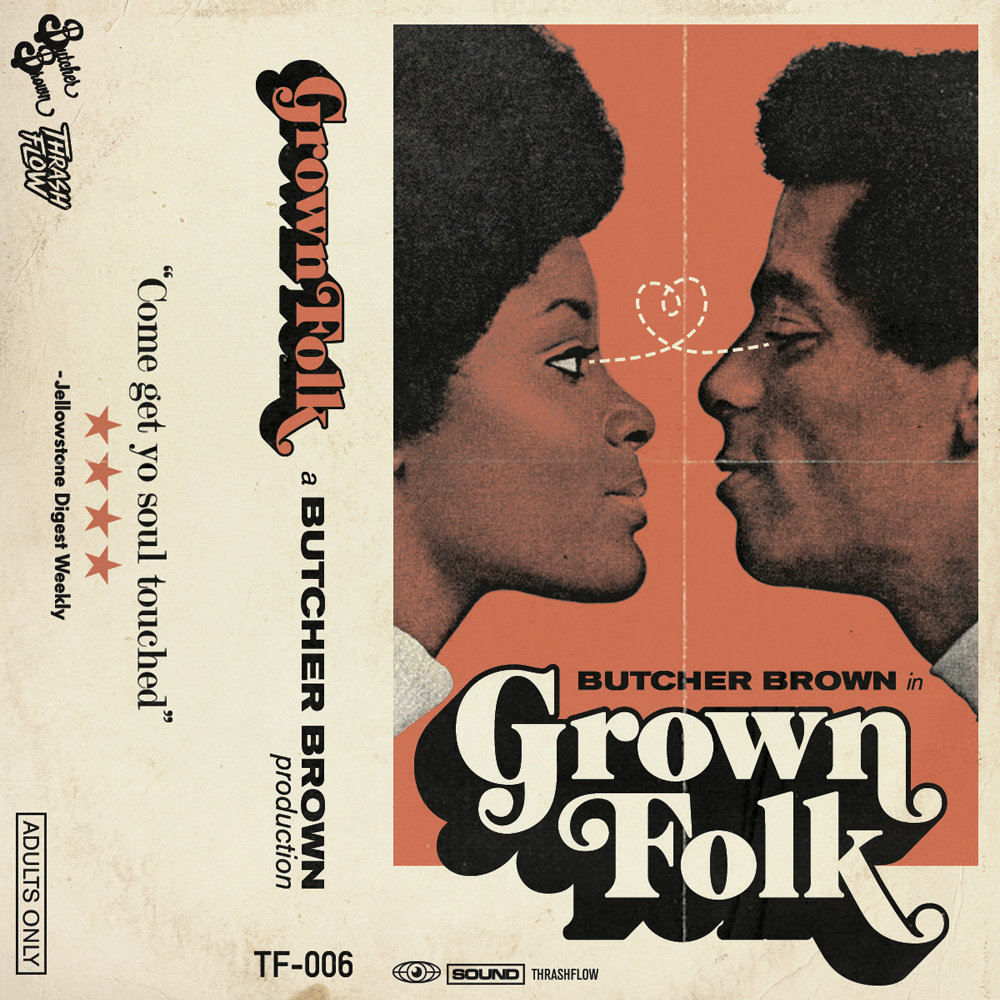