Back in September, Jack Harlow dropped off his second project, Confetti. He then followed it up with a Cole Bennett-directed video for a song called “What’s Poppin,” and man did the song take off.

Harlow would eventually bring the song to The Tonight Show as racked up millions of views and streams. Giving the single a home, the Generation Now artist celebrates his birthday with a new project, Sweet Action.

Seven songs deep, the quick-strike release stands as a completely solo effort with Harlow holding it down throughout its entirety. 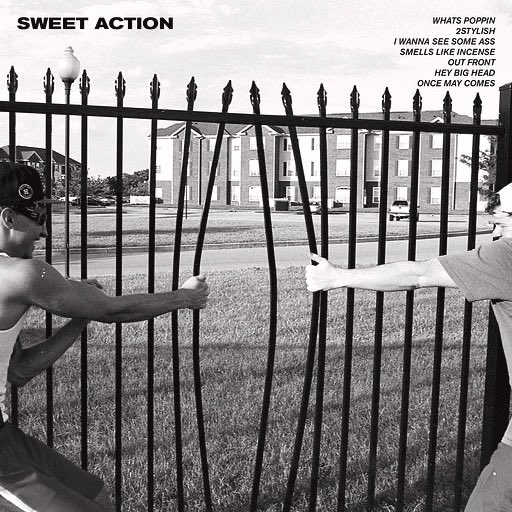 Press play below and be sure to add Sweet Action wherever you get music.