They’re back at it again.

Right on time, those Griselda boys have resumed their “flooding the world with product” ways. Since coming off tour, Benny the Butcher is teasing his next project and Conway teamed with Alchemist for their LULU project.

They have even recently signed fellow Buffalo native, Armani Caesar.

Now, following LULU, it appears that Westside Gunn will release his much-talked about Pray For Paris project, recently revealing the tracklist.

A 12-track drop, Paris is slated to feature the likes of Wale, Joey Bada$$, Freddie Gibbs (who will be on a track with Roc Marciano, produced by Alchemist!), Boldy James, Joyce Wrice, DJ Muggs, and others.

Hopefully this arrives sooner than later. UPDATE (4/3): Ask and you shall receive. Gunn has now revealed the artwork–designed by Virgil Abloh–and shared the release date: April 17th. 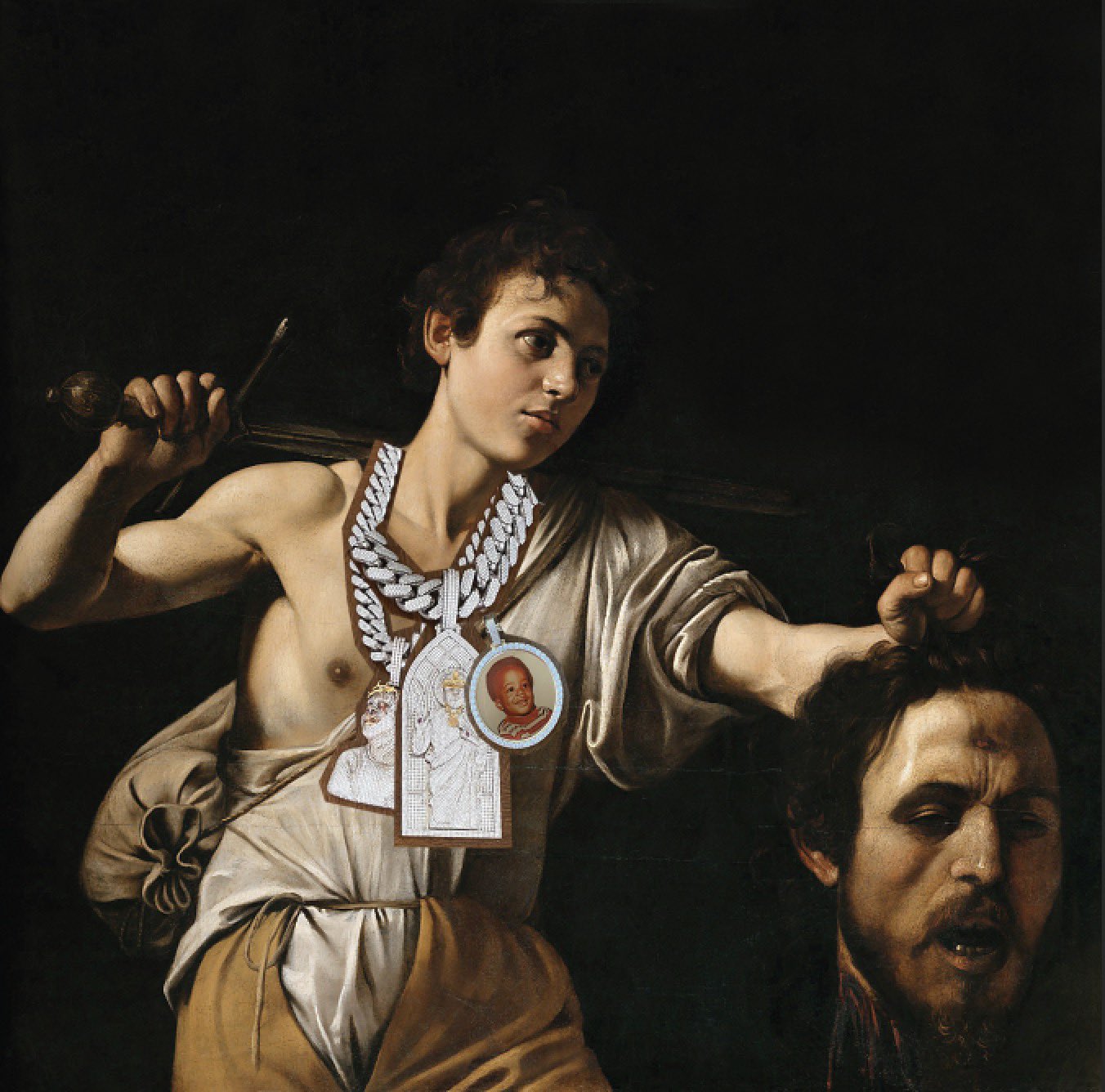