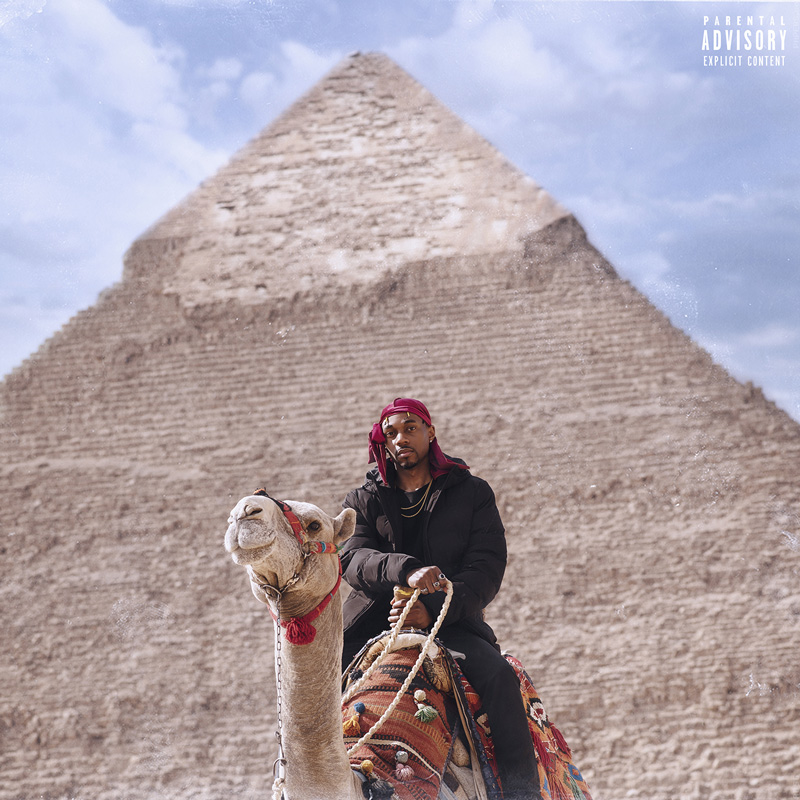 It’s been a minute since we’ve heard from Troi Breeze, but the Inland Empire representative is officially back with his new EP, Freequency.

His fourth studio release, TB is showing off his growth in both production as well as perspective as he draws from his recent experiences abroad.

Venturing a long way from San Bernardino, CA, the six-track offering is a globetrotting affair—one moment he’s tapping in with TDE’s Tae Beast, and the other he’s connecting with afro-trap’s Kirani Ayat of Accra, Ghana. 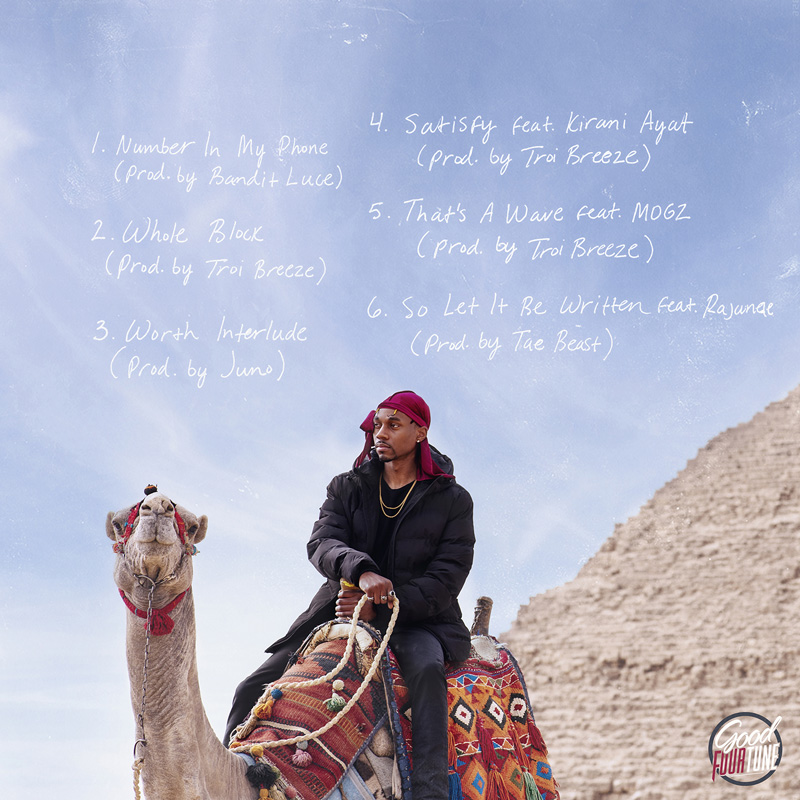 Press play below and be sure the EP wherever you consume music.