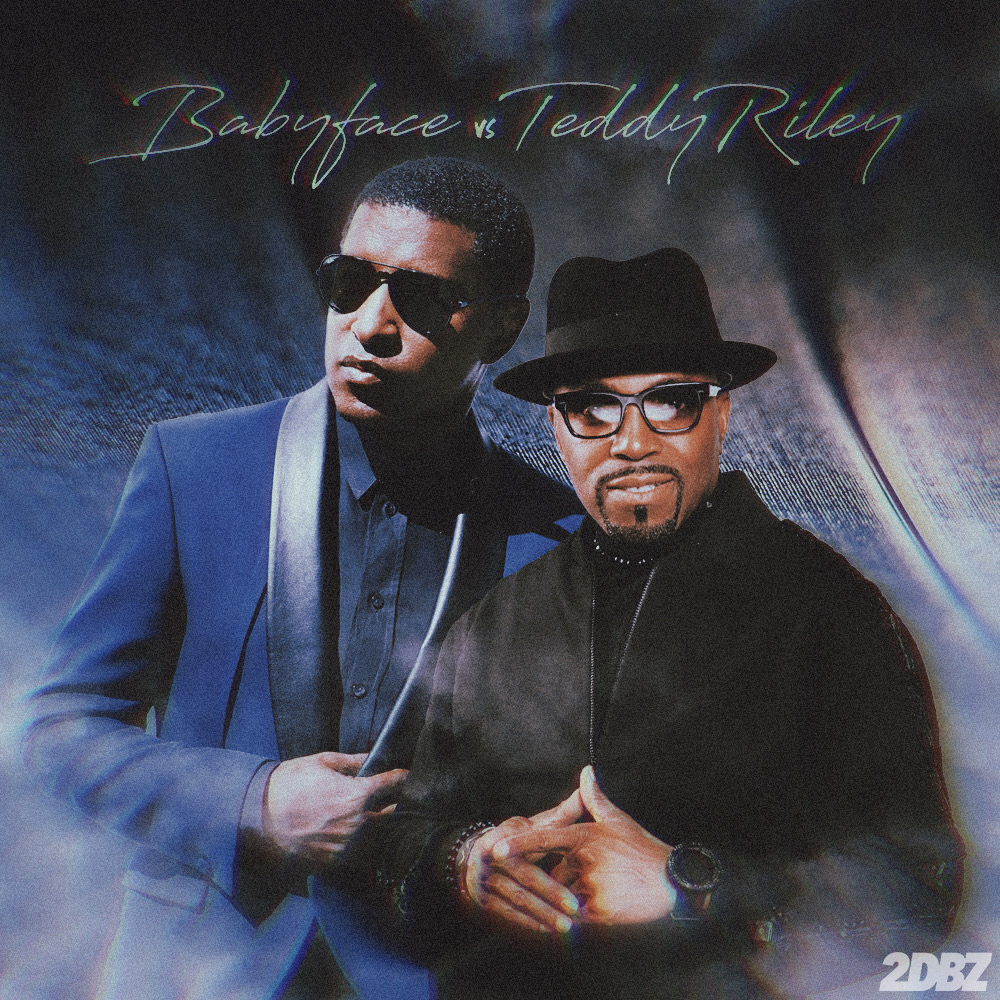 Although we’re being forced inside and kept on lockdown, there’s still a few gems within this quarantine. Last week, RZA and DJ Premier faced off in an IG battle. And now, after some (hilarious) technical difficulties, we were blessed with another battle of legends: Babyface vs. Teddy Riley.

With 20 rounds locked and loaded, both artists opened up their massive catalogs and proceeded to go back-and-forth with classic tracks like Tevin Campbell’s “Can We Talk,” Blackstreet’s “Before I Let You Go,” Babyface and Mariah Carey’s “Every Time I Close My Eyes,” Guy’s “Let’s Chill,” TLC’s “Red Light Special,” After 7’s “Ready Or Not,” and much more.

For those that missed it, or simply want to relive the moment, the full battle can be seen below. We’ve also included a playlist with all the songs.

The order switched at halftime, but I kept Teddy’s songs playing first to remain constant. Oh, and things got extra murky towards the end with no real “final rounds” to account for, so it’s a mix up of how it really finished.