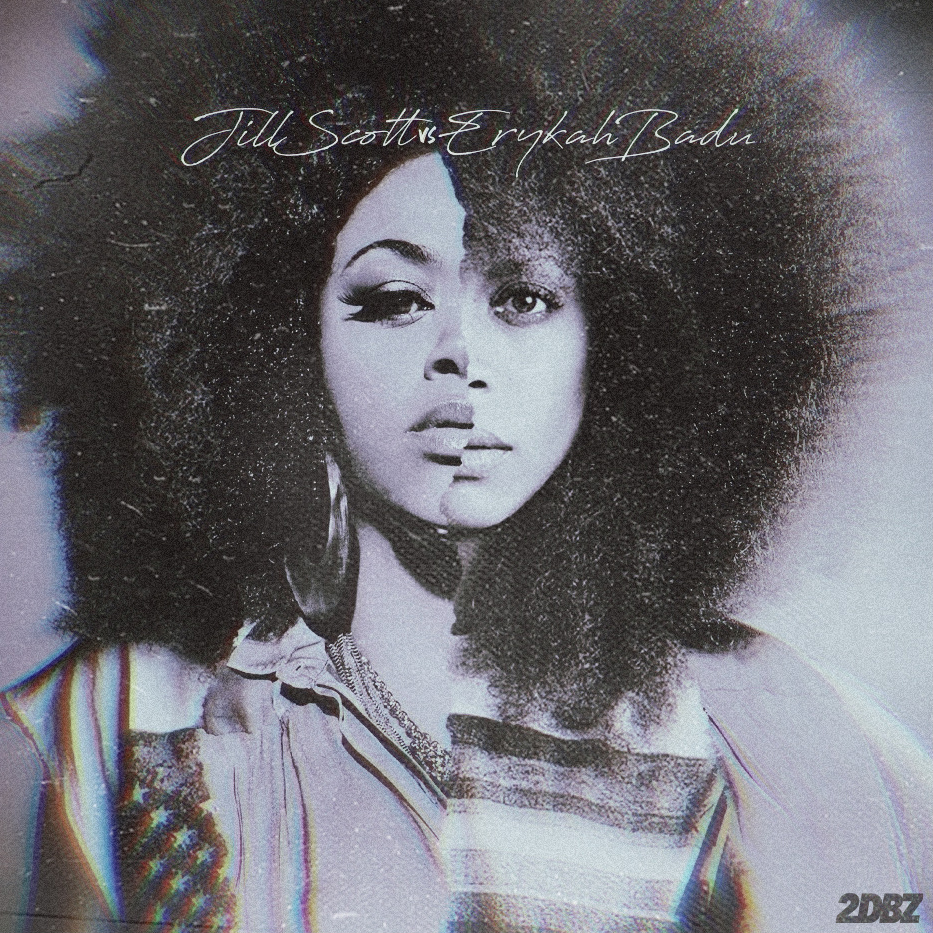 With all due respect to their predecessors, Erykah Badu and Jill Scott easily had the best VERZUZ event so far (and, in all likelihood, ever).

The two goddesses did not “battle” at all; rather, they went through their respective — and thick — catalogs for roughly three hours, while trading stories and complimenting each other along the way. After starting off with both versions of The Roots‘ “You Got Me” (which Jill nabbed her first writing credit, writing for Erykah), the duo touched everything from “Slowly, Surely” and “Bag Lady” to “The Healer” and “Gettin’ in the Way” and everything in between.

This was, again, the best VERZUZ of them all. Both ladies arrived on time, the sound was crystal clear, and save for the moment when Erykah’s iPad battery died and dropped her out of the IG Live (which she returned less than five minutes later), there were virtually zero technical issues. The DopeHouse put together a playlist of every song the pair played (save for Erykah’s “Today, Earth Song”), which you can check out below.